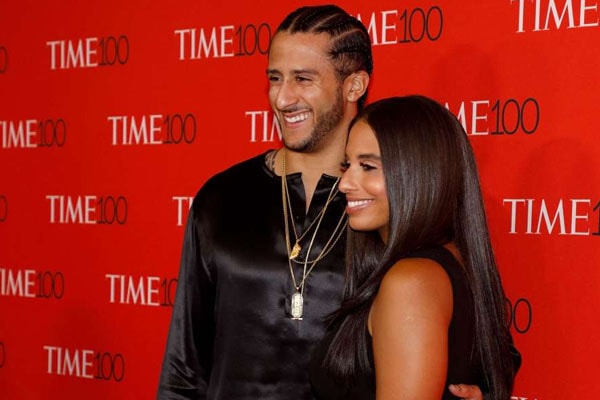 American football star Colin Kaepernick has had a tumultuous relationship with the NFL. After the controversy surrounding him allegedly disrespecting the US national anthem, he had his proposed move to the Baltimore Ravens canceled in a freakish manner. And the reason behind this was a racist tweet from Colin’s girlfriend Nessa Diab. Colin has a Net Worth of $25 million and was the face of Nike’s “Just do it” campaign.

Nessa posted a tweet in 2017 in which she compared Raven’s owner with a slave owner and called Ray Lewis to be his slave. This tweet had caused a lot of controversies and many believe that this led to the Ravens not selecting Colin for their team. Many people considered boycotting Colin from the NFL while others were sympathetic towards him.

Nessa Diab is an American radio host and television personality who is best known for hosting various MTV and MTV2 shows. She and Colin started dating way back in 2015 and officially came out as a couple a year later in 2016. Nessa and Colin have been together ever since and are looking to settle down pretty soon.

Nessa Diab, who was born on May 6, 1981, is a prominent radio host residing in Sothern California. She has been hosting radio shows for a very long time and has popularly hosted programs for stations like Wild 94.9 and Hot 97. She is the current drive time shift host of Hot 97. She has also hosted many shows for MTV as well as MTV2 since 2013.

Nessa, who is of Muslim heritage started dating Colin back in 2015. At that time, Colin was playing as a quarterback for the San Francisco 49ers as they two became romantically engaged. Initially, they kept their relationship away from media. After almost a year of dating, the two finally appeared together for the first time as a couple in February 2016.

In 2017, Colin was about to sign on with the Baltimore Ravens for the upcoming NFL season. But later the deal got scrapped and it was allegedly due to a tweet from Nessa. Nessa tweeted a picture in August 2017 which implied that Steve Bisciotti, owner of the Baltimore Ravens, was a slave owner and Ray Lewis is his slave. 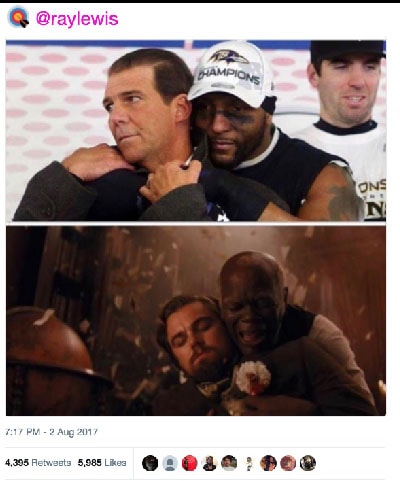 There was a severe backlash against the tweet and Nessa immediately deleted the tweet. It is believed that the Ravens would have signed Colin had it not been for the tweet. And it seems the effect of the tweet is still there, as Colin is still a free agent.