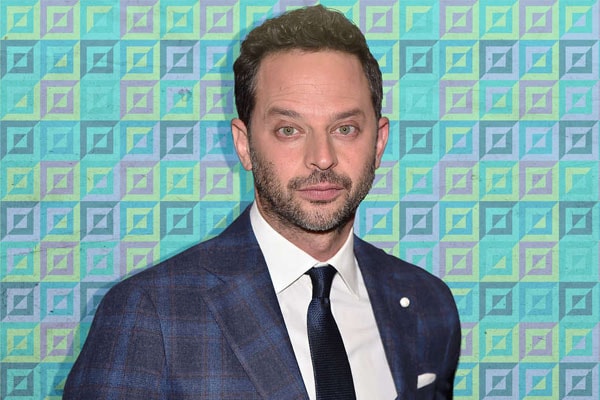 Nicholas Kroll a.k.a. Nick Kroll‘s fans, especially the ladies, are in for a treat as it is confirmed that Nick Kroll is single and not married! He may have been in a relationship before, but he has not taken the relationship to the next level and has remained unmarried as of yet!

Nick Kroll’s net worth is estimated at $10 million. He is an American comedian and TV actor. His net worth could be high as he comes from a wealthy family as his father, Jules B. Kroll was the man behind finding the corporate consulting firm Kroll Inc. The company was later sold in 2004 for $1.9 billion.

As of now, Nick Kroll is single but there were times when he was in relationships. The most noteworthy of his relationships have been with actress and fellow comedian Amy Poehler. The former couple started dating in the year 2013 and were the talk of the town while they were dating.

The ex-duo was a perfect match for each other. They became close to each other when Amy was about to get divorced with her then-husband, Will Arnett. During this time, the couple went on a romantic trip in Cabo San Lucas, Mexico. It was there, that the pair was seen to be holding hands and making each other laugh. They seemed to be very compatible with each other.

However, to the people who were expecting Amy to become Nick Kroll’s wife, the bad news was about to be revealed as the so-called compatible couple parted ways in 2015.

According to some sources, the duo tried really hard to ensure that their relationship kept going. However, since both of them were living far away from each other, the spark in their relationship started to wane. The reason for them staying far was their busy work schedule.

The news about the couple parting ways was a bummer for everyone who thought that Amy would be called Nick Kroll’s wife.

There have been questions from fans and followers alike whether Nick Kroll was gay. But, they were given a quick and short answer by the man-in-question himself who said that he was not gay, but a Canadian.

Truth be told, Nick Kroll is an American and has only gone on dates with women. Hence, the question of him being gay goes out of the window.