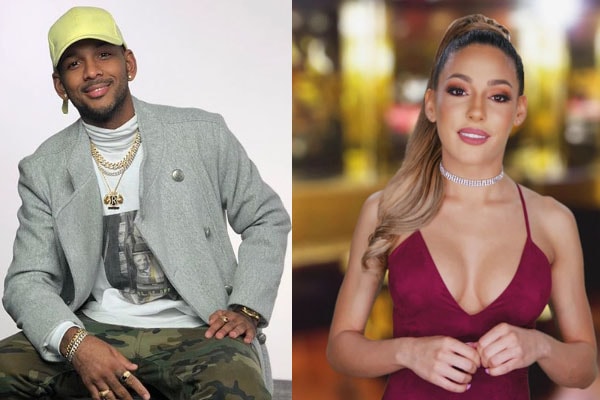 The LHHM star couple Christopher “Prince” Michael Harty and his girlfriend Liz Cifuentes might still be dating. Despite being in a relationship for over four years, they have been through many situations where the pair seems to be having trouble in sustaining their relationships.

The proclaimed “Prince Of South Beach” Prince Michael grew up in Miami which gave him an opportunity to be the go-to guy to make glitterati class’ fantasies come true. As for Christopher “Prince” Michael Harty’s girlfriend Liz, she is a bartender at some of the hottest clubs in the city.

Dating Life of Prince and Liz

As mentioned earlier, Prince Michael and Liz have been a couple for over four years now. But looking at them now people are in a dilemma whether the pair is still together or separated. Well, the main problem seems to be Prince’s extracurricular activities as he is always outside partying and stuff. The other problem is that Prince’s main chief rival, a fellow LHHM cast member Michelle Pooch is Liz’s best friend.

When Liz Cifuentes’ boyfriend Prince was out all night partying with some other girl. A “family friend” named Gabby, Liz in retaliation kicked out her boyfriend out of the house. Not only that she threw away many of his clothes and the situation seemed really tense. Looking at those two, nobody would guess that they are a couple. Liz added that Prince is a joke and he’d never change.

So where would such things lead their relationship to?

Going through their social media handles it seems like the estranged couple is having fun in their way. Prince Michael attended the 2018 VMAs with a girl named Geraldine. Many speculated her to be Christopher “Prince” Michael Harty’s new girlfriend, but it turns out that they are just “work buddies” and nothing more. Plus just a couple of months ago, a fellow LHHM star Bobby Lytes broke up with ex-boyfriend Jeffrey.

And as for Liz one of her Instagram captions reads “He ain’t getting none of this though.” So, what does this hint? Are Christopher “Prince” Michael Harty and his girlfriend Liz Cifuentes still dating or are they separated?

Until and unless one comes forward with the confirmation of Liz Cifuentes’ break up with Prince, people will still be speculating on their relationship status.