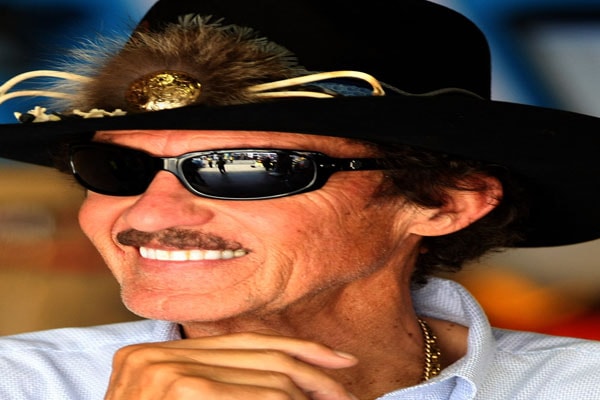 Legendary NASCAR racer Richard Petty is a pioneer in car racing. One of the best racers to ever grace a racing track, Petty, whose Net worth is $55 million managed to win a record seven NASCAR championships, establishing himself as the king of NASCAR. This year, people believed they had lost one of a kind when news came that Richard Petty had passed away. But worry not, this is all a hoax and our beloved Richard is still alive.

Richard Petty, who is now 81-years-old, was thought to be dead as it was reported by some tabloids on the web. People were shocked at learning that their hero and a racing icon had died. But it turned out that that wasn’t the case as Richard hasn’t died yet. The news of Richard’s death was just a hoax and there is no truth behind it.

Richard started his racing career way back in the 1950s and was an active racer for almost four decades, winning everything that there is to win. He managed to win a stunning 200 wins over the course of his career, which is easily a record, a record that may not be broken anytime soon. He was inducted in the NASCAR Hall of Fame in 2010.

When the news of the death of an icon like this, there was a shock amongst people all over the world. People were taken aback by this and they mourned the loss of a legend. When it was revealed that it was just a hoax and Richard is alive, people were relieved and there was happiness all over.

While Richard hasn’t died yet, his wife has definitely died. His wife, Lynda Owens died on March 25, 2014, due to cancer. She had been battling with cancer for a very long time but to no avail. Richard had been doing his best to make sure his wife would be able to survive cancer but he efforts were in vain as Lynda died at the age of 72.

Richard married Lynda way back in 1958 when he was just starting his career. Their marriage lasted well over 50 years and it was fruitful as they had four kids together. Lynda’s death has left a big hole in the Petty family that is impossible to fill.