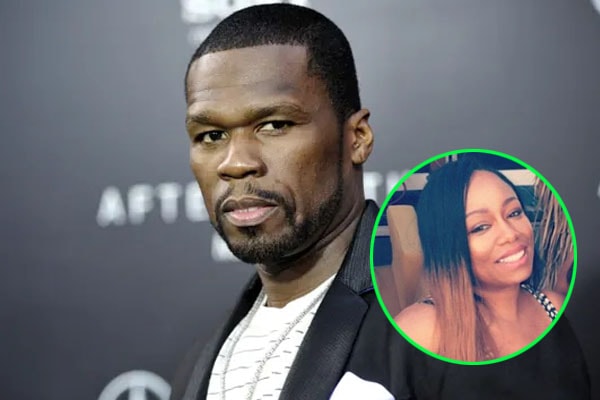 Rapper 50 Cent‘s ex-girlfriend and baby mama is Shaniqua Tompkins. The ex-couple dated back in the 90′ and welcomed their first child Marquise Jackson on October 13, 1997. Shaniqua also has a daughter named Mia Jaè whose father is not revealed.

Shaniqua lives with her son Marquise Jackson in Long Island. She is a reality tv star who appears in Starter Wives. Also, she runs a podcast 2 Queens From Queens together with her Starter Wives co-star Liza Morales. 50 Cent and Shaniqua are not on good terms as they get into beef on social media time and again.

Shaniqua Is A Proud Mama Of Two

Only a few may know that Shaniqua is a mother of two children. Her firstborn is a girl named Mia Jaè. But apparently, Mia’s father is unknown. The gorgeous Shaniqua had her baby boy Marquise with her then sweetheart 50 Cent. Her children are all grown up but this gorgeous feel no amount of time is enough for her to be with them. No mother ever see their children grown up. One proud mama here who is watching her kids achieve their dreams.

Apart from enjoying time with her kids, Shaniqua also enjoys and loves her work. She runs a podcast with Liza Morales which focuses on current events, industry news, community topics, Q&A sessions. All these years we have seen her doing great and turn into a strong woman each passing year.

It’s been more than decades that In Da Club rapper 50 Cent and Shaniqua split. But these two are still not done with bashing each other. The ex-couple ended their relationship on bad terms, and they are still throwing shades whenever they get a chance. We wonder when they will stop throwing hatred to each other.

The mother of two who is going to collaborate with rapper Nas‘s ex-girlfriend Carmen Bryan in a reality show was criticized by 50 Cent back in September 2018. He took to Instagram and wrote she could not do the show and he owns her life right which has been since deleted. Shaniqua then took her stand and backfired him in a conversation with TMZ. The sassy mama shared that he cannot stop her from doing anything. She also shared that she would fight him back on his defamation of her character. Yet another lawsuit of the ex-couple. Well, this is not the first time of rapper 50 Cent beefing with other as he also has a never-ending feud with Floyd Mayweather