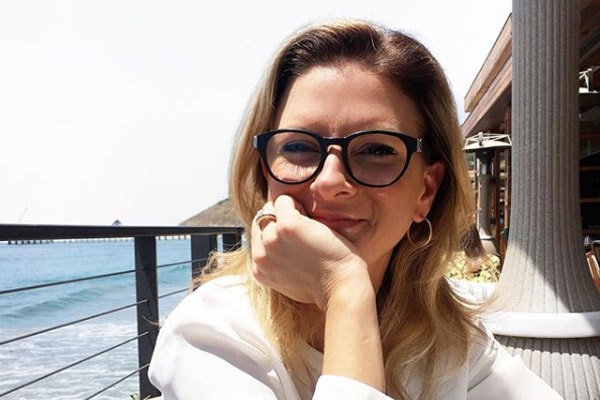 The gorgeous Sydney Davis is the wife of Billy Bush. The pair has been married for over 20 years and has three lovely daughters named Josie Bush, Mary Bradley Bush and Lillie Bush.

But it doesn’t seem like there is a happy ending in this love story as Sydney has been living apart from Billy for over 2 years now. And in July of 2018, Billy Bush’s wife Sydney Davis filed for a divorce against him.

When Billy Bush’s audio tape with President Donald Trump got leaked, it might not have made an impact on Donald’s presidential campaign but it affected a lot on Billy Bush’s life. His wife of 20 years, Sydney Davis separated from him. Not just that, Billy even lost his job and his career derailed.

Billy Bush and Sydney Davis married on the 4th of April 1998 and on July 2018, Sydney filed for a divorce against Billy. The radio host Billy Bush asked for the primary physical custody and joint legal custody of two of the daughters and cited irreconcilable differences. Along with that, Sydney also has requested spousal support. In the past, when Sydney Davis and Billy Bush got separated, Billy’s lawyer Marshall Grossman stated that it was just a short-term break.

Let’s hope that even after the divorce, Sydney Davis and her estranged husband Billy Bush will have a friendly relationship.

As stated above, Sydney Davis is a proud mother of three and she has got a lovely bond with every one of them. Billy Bush’s wife Sydney Davis has got an Instagram account and going through it, we can say that she surely likes spending time with her children.

And the feeling is mutual on both sides too. Sydney Bush’s daughters also never miss a chance to show how much love they have got for their mother.

Sydney Davis is a little bit secretive about her personal life though. She possibly is single as of now but in the near future, she dating a new guy might also emerge in the news.