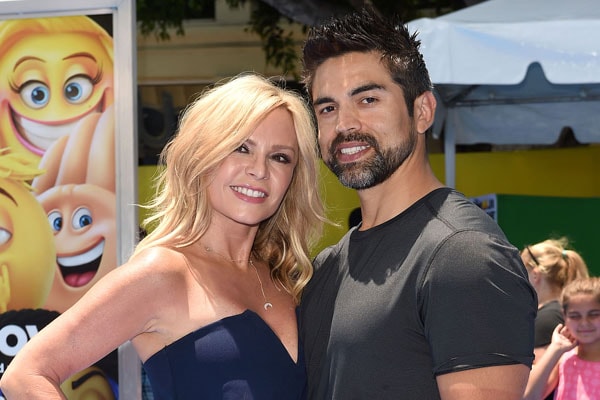 Tamra Judge’s husband Eddie Judge is recovering from a total of five heart procedures. And as Eddie was recovering from the heart surgery, his wife Tamra was posting nudes selfies on Instagram.

Before the heart surgeries, Tamra had stated that her husband Eddie was struggling to land back on his feet. The 45-year-old Tamra Judge’s husband Eddie Judge might be recovering slowly but is still not doing great. Despite going through five surgeries, Eddie is still having heart issues.

It must be tough for Tamra to have gone through this treacherous phase many times. She stated that Eddie is recovering from the worse situation he was at the beginning.

All we can do is to ask Tamra to be strong and hope her husband Eddie Judge a speedy recovery.

Though Tamra is going through a challenging phase, she still has got time to post nude selfies of her on her Instagram account. The gorgeous Tamra Judge posted two nude mirror selfies of hers.

And to her haters and negative comments, Tamra had a caption that read “Let the s*** talking begin,”