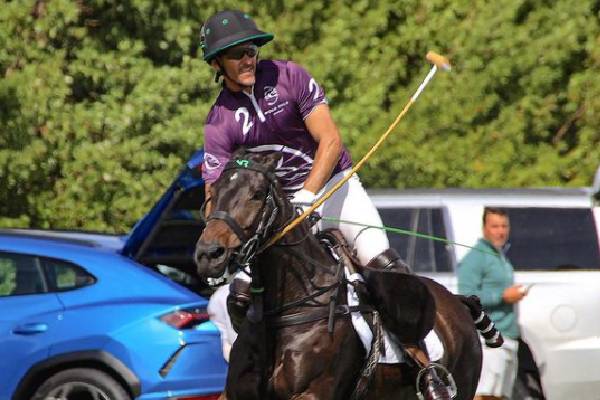 Has there ever been a horse that has not looked good when put on the big screen? Most times even if these elegant beasts are just supposed to be part of a scene’s backdrop, or they only get a few seconds of screen time, they still manage to steal the show.

Here we take a look at some of the movies where directors and producers gave up trying to deny horses their time in the spotlight, to put them centre stage, much to the delight of equestrians everywhere.

Horse racing is always a good stomping ground for screenwriters in search of inspiration, with many stories readymade for them to commandeer. Seabiscuit is one of these, as it tells the story of an American thoroughbred who went from wowing betting punters to capturing the hearts of cinema audiences.

What makes the movie so impactful is that it depicts a period in history when America was on its knees, only for a downtrodden and unfancied horse to rise from the ashes and inspire the entire nation.

If Seabiscuit is all about thoroughbred racing, then War Horse is about a thoroughbred who gets wrongly roped into being a farm horse rather than jumping fences at Cheltenham or Aintree.

Despite this, the horse goes on to have a rather eventful life across a turbulent continental Europe and is then reunited with his original owner. It is a tear-jerking story which goes even further than the ones that Grand National runners provide for sports bettors and fans, mainly because it is so adept at combining human stories with those of the animal itself. The movie is based on a novel by Michael Morpurgo and will please either general horse lovers or those who like to wager at race meets.

Buck is the story of the real-life horse whisperer who inspired the character Robert Redford famously played.

However, Buck is an infinitely better watch than its more mainstream Hollywood peer, as it studies in depth the beautiful relationships that Buck Brannaman was able to build with his beloved steeds.

There are plenty of stories out there of incarcerated people turning their lives around, but this is one of the few that has a prisoner achieve this enlightenment with the help of a mustang.

Chloé Zhao is a hot director right now, and The Rider is one of her latest creations. If stunning vistas and beautiful horse-inspired cinematography are your thing, then you will love it, whereas if fast paced plot is what you like, then perhaps give it a miss.