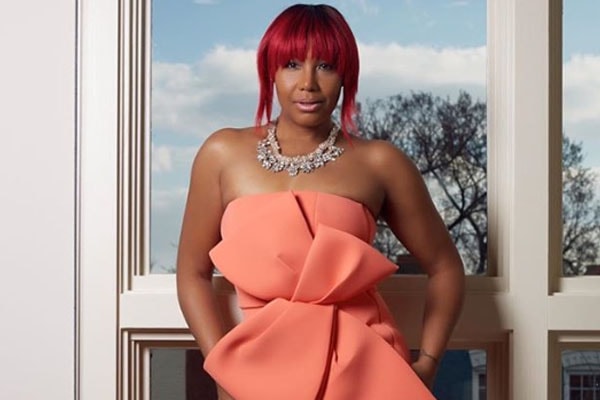 Net worth of Traci Braxton

The ‘Last Call’ singer Traci Braxton’s net worth is estimated at $875,000. From her career as a singer, TV personality and an actress, Traci has amassed her fortune.

Born as Traci Rense Braxton, she is R&B singer Toni Braxton’s younger sister. From her early childhood, Traci was interested in singing. Along with her siblings, Traci started singing when she was a child. alongside Toni Braxton, Tamar Braxton, Trina Braxton, and Towanda Braxton are her siblings.

The first season BFV was rated number one reality show on WE tv. Looking at that we might assume that the Traci Braxton’s salary from the show must be huge but unfortunately, that is not the case. During the taping of the second half of season six of the show, no one showed up beside Traci. All the ladies want their contracts renegotiated and also want increment in their salary. They feel like the travel and wardrobe stipends are so low that it’s laughable.

For the time being all their fans are anxious and eagerly waiting that the cast member and show to come to a fair decision.

Before being a TV actress, Traci is a musician. She has released many singles and albums to date. Here are some of Traci Braxton’s albums along with their respective prices:

The chunk of cash she receives from her album sales also contributes to Traci Braxton’s net worth. As we go through Traci’s Instagram, we can find herself enjoying her lavish lifestyle. She loves wearing expensive designer clothes too.

Over her career, Traci has seen a lot of highs and lows, and along with that, her net worth has experienced such turbulence too. But as she is at a nice place now, here is a table showing a rise in the net worth of Traci Braxton from 2015 to 2018.