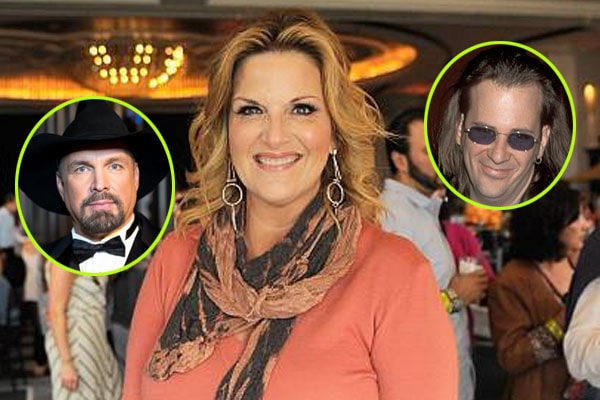 The country artist Trisha Yearwood‘s husband is Garth Brooks. The couple tied the knot on December 10, 2005. The couple met back in 1987 and were good friends until they figured out that they could be more than just friends. Garth is Trisha’s third husband.

Trisha Yearwood was married twice before marrying her old friend Garth Brooks. Her first marriage was with musician Chris Latham in 1987. They ended their relationship in 1991. She married her second husband Robert Reynolds in 1994. But the pair divorced in 1999.

The longtime friends Trisha and Garth Brooks married after knowing each other for almost eighteen years. They decided to take their friendship to next level after they both split from their former partners. The friends turned lovers Trisha and Garth are so in love with each other.

The country stars Trisha and Garth met when they were both initiating their musical career. From the start of their journey as a musical partner and now as a life partner, they have always been together. Surely, they must feel fortunate to walk side by side sharing love and supporting each other.

During their long journey working together as country musicians and sharing the stage, Trisha and Garth have collected many blissful memories. Anyone would want to have a relationship like theirs.

The queen of country music Trisha Yearwood married Chris Latham in 1987. She had her first marriage in her early twenties. But they did not stay together for long as they parted their ways in 1991. She must have had a heartbreaking experience separating from the man whom she loved. The real reason behind their split is unknown as neither Trisha nor her ex-husband Chris has opened up about it.

After the unsuccessful marriage with Chris Latham, Trisha married Robert Reynolds in 1994. This marriage also could not last long. The pair split in 1999 after being together for five years. It must have been difficult for Trisha to go through a failed relationship one after another.

Whatever circumstances Trisha faced, she moved on and became even stronger than ever. Garth Brooks made it possible for her to give love another chance. It is for sure that Garth loves Trisha passionately and he respects her. They are the evidence that it’s never too late to find the one we truly love.