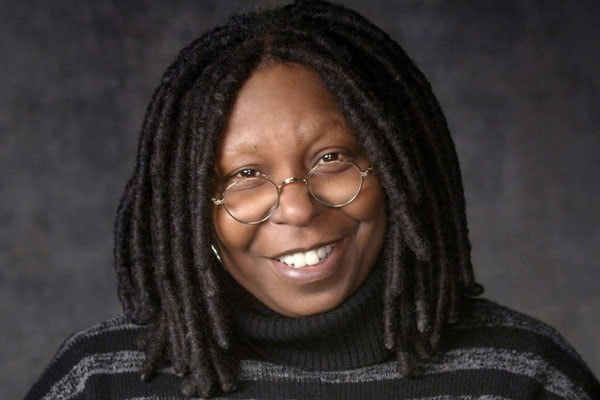 Many may not know this, but the American actress, Whoopi Goldberg married thrice, and each of them ended with a divorce. She had been married to Alvin Martin, David Claessen, and Lyle Trachtenberg.

After her third divorce, Whoopi realized that the fault was not of her ex-husbands but herself. She further added stating that she was not a right marrying person. Whoopi feels responsible for the downfall of all her three marriages.

The “Corrina Corrina” actress further added that her commitment towards her marriages was never strong.

After her third divorce, the 62-year-old actress, Whoopi Goldberg no longer got married to anybody. Other celebrities like Kate Winslet, Tom Cruise, Drew Barrymore have also married thrice.

In an interview, Whoopi confessed that she was never in love with any of her husbands. Here are Whoopi Goldberg’s ex-husbands with whom she got married and later on divorced.

The Academy Award-winning actress, Whoopi Goldberg first got married to Alvin Martin in 1973. The ex-couple was blessed with a daughter Alex Martin. Besides Alex, Whoopi has got no other children.

After six years of married life, Whoopi got divorced from her first husband Alvin.

The second husband of Whoopi Goldberg was David Claessen. Whoopi and David got married on the 1st of September, 1986. Whoopi’s second ex-husband David was a cinematographer. They had a run for two years, and in 1988, they split up.

The more Whoopi Goldberg got married, the shorter her married life became. She married her third husband, Lyle Trachtenberg, a union organizer in 1994 and a year later they parted their ways.

There is no exact reason behind all of her divorces, but one this is common, and that is Whoopi Goldberg herself. As mentioned earlier, Whoopi was never committed, which eventually led her married life down an abyss.

After a particular chain of events, people get enlightened or something. And the same thing happened with the case of Whoopi Goldberg. After her three unsuccessful marriages, Whoopi wrote a book about the downsides of marriage. The book is titled, “If Someone Says “You Complete Me,” RUN!: Whoopi’s Big Book of Relationships.”