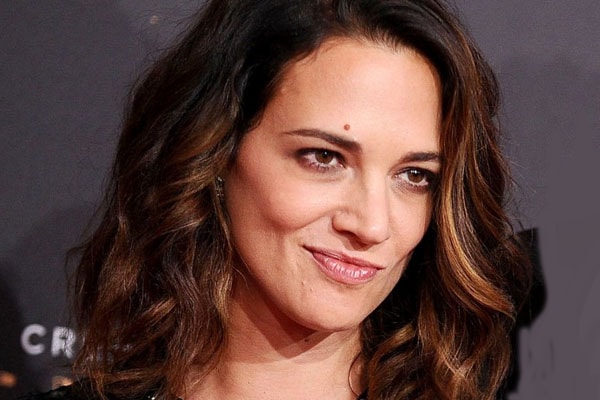 The accuser turned out to be accused. The actress who accused Harvey Weinstein of rape and sexual assault, Asia Argento paid $380,000 to her accuser Jimmy Bennett to keep him quiet. Actor Jimmy Bennett had indicted Asia of forcing him to have sexual intercourse with him when he was just 17.

According to The New York Times, Jimmy’s attorney reached out to Asia Argento’s camp last year, stating an intention to sue for an alleged sexual battery between Asia and Jimmy back in 2013.

Some anonymous party sent the documents to The NYT through an encrypted email. The documents included a selfie of Asia Argento and Jimmy Bennett, lying in bed which was dated May 9, 2013. Some photos were said to be topless of both of them lying on the bed. There were still doubt whether the documents were real or not. But three people who were familiar with the case stated that the documents were authentic.

The incident took place back in the 9th of May 2013 when the actors of “The Heart Is Deceitful Above All Things” had a reunion. The Italian actress Argento was portraying the role of young Mr. Bennett’s mother in the movie.

The documents got by The NYT claimed that Argento met Jimmy in Marina del Ray, CA at a Ritz-Carlton Hotel. And after that Asia proceeded forward to give Jimmy alcohol, kiss him and perform oral sex on him. Then later climbed on top of him to have coitus.

Some sources suggest to us that Argento decided to pay $200,000 this past April as an initial installment. The documents further stated that Jimmy’s primary intention was to sue Asia Argento for $3.5 million as he had suffered trauma from the incident and couldn’t earn more in the past years.

It was shocking news for many people out there. Everyone was focused on the same question,”What will people think of Asia Argento now?” as Asia Argento is one of the leading figures in the #MeToo movement.

Oscar observer Brian Perry tweeted stating will people look past the incident and caress what Asia has done for the #MeToo movement. And as for Jodi Kantor, co-writer of Harvey Weinstein’s story for The NYT tweeted that Asia has yet to comment on these allegations.

So far @AsiaArgento has declined to comment on these allegations. Still hoping she speaks up. People are going to want to hear what she has to say and how it meshes with her other statements about #metoo. https://t.co/2xuWsSPtSp