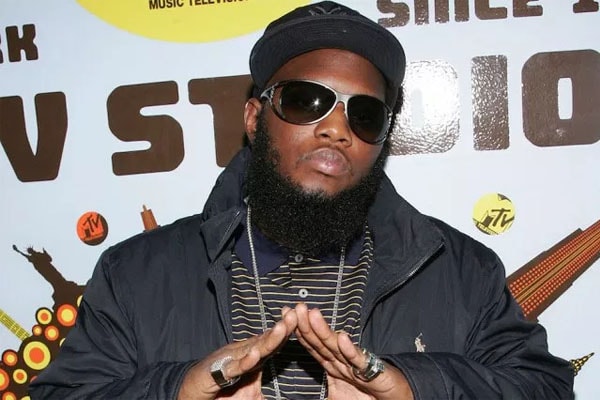 Rapper Freeway’s search for a kidney hasn’t been a successful one as he still hasn’t found a kidney that would save his life. Freeway’s both kidneys have failed and he desperately needs one to prevent his own death.

There was some good news last Monday as his Freeway’s friend and collaborator Beanie Sigel shared the news that they had received a call about a kidney being available. But unfortunately, that wasn’t the case as there is yet to be a kidney found for the transplant.

Freeway announced on Instagram last Tuesday, a day after Beanie said they had got a kidney, that while they had got a call that a kidney is available, the kidney was not usable and that the search is going on for a kidney. He did thank everybody for their prayers and support.

Freeway, whose real name is Leslie Edward Pridgen, first found out that his kidneys failing back in 2015. Freeway had to be taken to the hospital for emergency dialysis. Fast forward three years and the rapper has to have dialysis three times a week in order to remove water and toxins from his kidney.

With both kidneys damaged, Freeway’s health is getting worse and worse. He has reportedly lost 70 pounds weight due to kidney failure. With such deteriorating health, it seems as if it’s only a matter of time before the rapper sadly passes away.

Freeway has been a prominent rapper in the music industry since the 90s and has produced some top-level music. He used to be Jay-Z’s label partner on Roc-A-Fella Records and has had a very successful career. It’ll be a shame that such a successful singer dies at the age of just 40.

Even with such bad health condition, Freeway was working on an album titled “Think Free”, which was released on June 22 and has 13 tracks. He has collaborated with the likes of Fat Joe, Faith Evans, and others. The album also includes a collaboration with Lil Wayne titled “Blood Pressure”.

But it seems as though such a talented rapper might have to leave this world due to deteriorating health. if he does pass away, we’ll lose a trailblazer of the music industry.