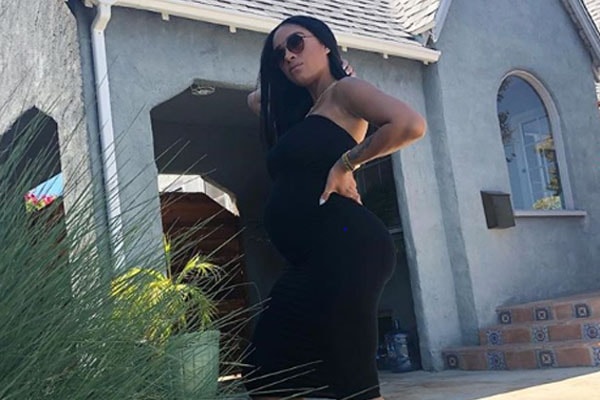 Choreographer and social media sensation Joie Chavis is pregnant again. And people are speculating rapper Future to be the father of the baby. Well, congratulations are in order for Bow Wow’s baby mama Joie.

Despite being a famous choreographer, Joie is known for being the on-off partner of American rapper Bow Wow aka Shad Moss. You can find Joie uploading her skilfull dancing videos on her Instagram account. She has got over 1million followers.

The gorgeous Joie Chavis took on her Instagram account to announce that she was pregnant again. She hasn’t revealed who the father is. But as she was dating rapper Future for a short period, many fans are speculating that Future is the father of Joie Chavis’ upcoming baby.` 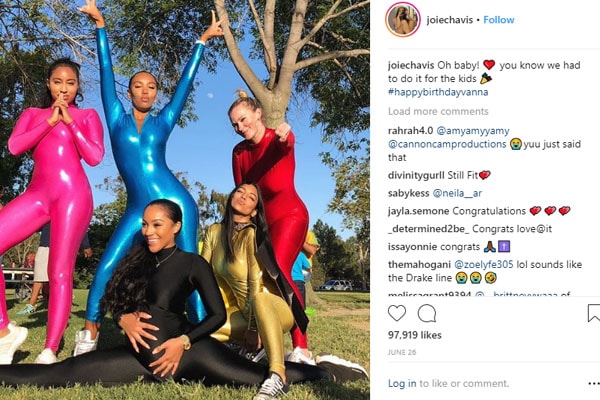 If the news is correct, then it will be Future’s fifth child. Rapper Future has already got four children. The newborn child will be Joie’s second child. She also has a daughter named Shai Moss with ex-partner Bow Wow.

As energetic as ever, Bow Wow’s baby mama Joie still has the same level of energy. Despite being pregnant, Joie flaunts her dance move in a way that an average person finds difficult.

In one of her latest Instagram post, Joie shared a sonogram of her new baby. The caption read “Constantly reminded that I’m never alone.” From the caption alone we can predict that what the newborn will mean to her.

The gorgeous Joie Chavis’ pregnancy is causing her to experience Hyperemesis Gravidarum (HG), a type of vomiting and nausea during pregnancy. It is far more treacherous than morning sickness. The condition can also lead a pregnant mother to dehydration. But she makes sure to let her fans know that she is doing fine.

As mentioned earlier Joie is already a mother of a lovely daughter, Shai Moss. She is a loving mother. It is her second time being pregnant. She constantly keeps on uploading the photos of her daughter.