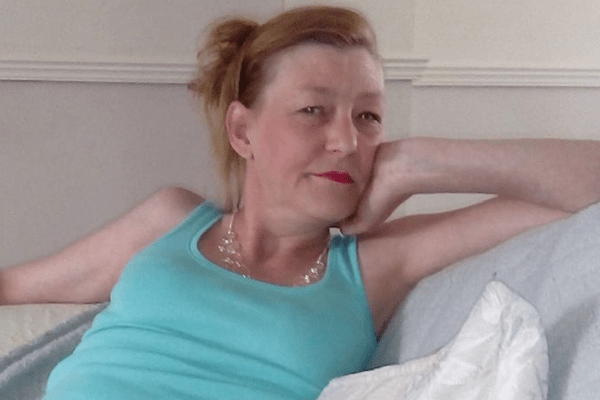 In the latest turn of events in regards to chemical poisoning in the U.K., a 44-year-old woman who was poisoned by a Novichok nerve agent has been pronounced dead on Sunday. The woman was exposed to the Novichok nerve agent a week ago in Amesbury, England, which is located just 8 miles away from Salisbury, the place where former Russian spy working for U.K. Sergei Skripal and his daughter Yulia were murdered by the same poison.

The woman was identified as Dawn Sturgess, a 44-year-old woman from Durrington. Along with Dawn, another 45-year-old man named Charlie Rowley was also poisoned by Novichok at the same time and remains admitted to the hospital and is still in critical condition, as per the Metropolitan Police.

There have been assumptions that the death of Sturgess is linked with the murder of Sergei Skripal and his daughter, though it hasn’t been confirmed yet. The Police have been unable to confirm whether the batches of Novichok responsible for both the incidents are the same or not.

British Prime Minister Theresa May expressed her grief towards the death of Sturgess via her Twitter account and offered her full support to the family as well as the local community. She also mentioned that this investigation, which until now was being viewed as an accident, is now going to be investigated as a murder.

The Government is committed to providing full support to the local community as it deals with this tragedy.

The first time Novichok, the deadly Russian nerve agent (or poison) was introduced in the UK was in March of this year as it was used to kill a former Russian spy who was actually working for the UK named Sergei Skripal along with his daughter Yulia. He was brought to England in 2010 as part of a prisoner exchange with Russia.

Novichok is a deadly nerve agent made by Russian scientists between 1971 and 1993. It is supposedly the deadliest nerve agent ever made. It was most famously used to murder Russian banker Ivan Kivelidi and his secretary Zara Ismailova by another businessman Vladimir Khutsishvili in 1995.

It is firmly believed that Sturgess and Rawley were victims of exposure to Novichok used to kill the Russian spy as the nerve agent has long-lasting effects. According to chemical weapons expert Hamish de Bretton Gordon, Novichok is designed to last for months and is extremely toxic even after a long period of time.

Ecelebmirror for more News and Entertainment.