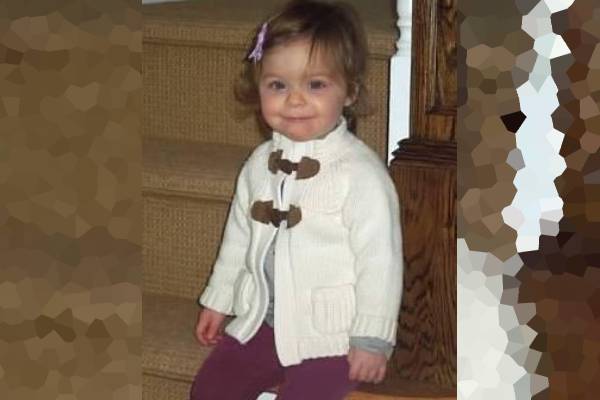 Jesse Watters is a popular and famous political commentator on Fox News. He is well established and recognized in the political field. He is also an open admirer and supporter of former US President Donald Trump. Watters was the favorite cable news personality of the former president and was even invited to dinner at The White House.

Jesse is a very strong, opinionated, and expressive person who doesn’t shy away from putting his perspective into media. Unfortunately, this has given him the title of an ambush journalist as he tends to be very aggressive in his interview. However, Watters once mentioned that he tries to make his work as enjoyable as possible for the interviewee and his audience.

Besides his work, Jesse is also a family person. He is a proud father of twin daughters and a son. He can be seen posting family pictures constantly on his social media. Hence, today we will be discussing one of Jesse Watters’ twin daughters, Ellie Watters.

Jesse married his first wife, Noelle Inguagiato, in 2009. They first met on the job at the sets of Fox News. At the time, he worked on The O’Reilly’s Factor, whereas Noelle worked in the advertising and promotions department. She was also the host of the web show iMag Style.

In 2011, the couple welcomed a pair of twin daughters, Ellie Watters and Sophie Watters. However, the marriage lasted for almost a decade before Ellie Watters’ parents filed for divorce in October 2018. The pair separated because Jesse allegedly cheated on Noelle with his then-show producer, Emma DiGiovine.

Jesse Watters’ daughter shares a close bond with both her mother and father. Moreover, she and her twin sister must divide their time between the two loving homes.

Ellie Has A Healthy Bond With Her Stepmother

Jesse married Emma in 2019 after his separation from Sophie and Ellie’s mother, Noelle. This decision did not impact his relationship with his daughters as Emma shares a deep and loving bond with the little ones. Moreover, the twins served as flower girls for their dad and stepmom’s wedding.

There have been many cases where the stepparents do not equally treat their stepchildren. However, this is not the case with the Watters family. The stepmother and daughters share a very healthy relationship among themselves. Ellie and her twin sister can be seen celebrating holidays and vacations with their stepmother and dad.

Jesse Watters’ Daughter Has A Half-Brother

Aforementioned, after Ellie’s father Jesse divorced Noelle, he married Emma in 2019. During that moment, Emma was an associate producer on Jesse’s show called Watters’ World. Emma got pregnant with the couple’s child just ten months after their wedding day.

Subsequently, in April 2021, Emma gave birth to their son, Jesse Bailey Watters Jr. Looking at the couple’s social media, it looks like Jesse Watters’ daughter Ellie, her twin sister, and Jesse Jr. all live happily together.

As the couple is very successful and is a household name in the news industry, they can sometimes be busy with their professional lives. Hopefully, Ellie and her twin sister take good care of Jesse Jr. when their parents are tight scheduled.

Many pictures of Ellie, her twin, and their half-sibling Jesse Jr. can be found on their parents’ Instagram, which showcases them as one big happy family. The sisters were also present in Jesse Jr.’s baptism alongside their dad and stepmom.

Since both her mom and dad are strong news personalities, it will be no surprise if Ellie decides to follow in her parent’s footsteps in the future. Living together, she might develop strong traits like her parents propelling her into journalism and news anchoring. But even if she doesn’t we wish Ellie Watters all the best for her future.

Ellie is a word from the Greek origin short for Eleanor or Ellen which means “Shining light”.