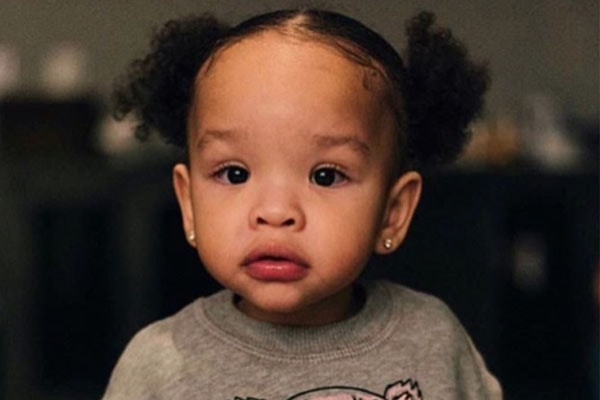 American rapper and actor T.I. has had a successful music career, having released multiple hit songs over the course of his career. Along with his career, T.I. also has a great personal life, thanks to his marriage to fellow American singer Tameka Cottle, better known as Tiny Harris. The couple has given birth to three children Major Philant Harris, Clifford Joseph Harris III, and their only daughter Heiress Diana Harris in the spotlight right now. They had another daughter Leyah Amore Harris who was stillborn.

Heiress Diana Harris was born in March 2016 and is the youngest child of T.I. and Tiny Harris. Diana has two elder brothers named King Harris and Major Philant Harris. She is an incredibly cute child and her parents love her a lot. They constantly share pictures of their daughter on social media, giving us a glance at one of the most beautiful kids in the world.

Tiny has a daughter Zonnique Pullins with her previous relationship with Zonnie Pullins. Zonnique is all grown up now and dating American Rapper Bandhunta Izzy.

Diana turned 2 this March and her parents made sure they celebrated their daughter’s birthday with a band. A grand dinner was hosted with many guests attending the massive party. T.I. decided to go live on Instagram and showed to the world the birthday dinner of her daughter, and it was marvelous, to say the least.

Tiny and T.I. are making sure they take care of their kids and it is visible on social media. The couple constantly share pictures of them with their kids for all their fans to see.

When we take a look at their photos, the love in their family is clear to see. T.I. and Tiny love their kids, and it is clear for the world to see.

Heiress:
T.I. and Tiny Harris has chosen a unique name for their daughter and the name has a royal meaning. You guessed it right, Heiress means a female heir, which means they want their daughter to live like a queen.