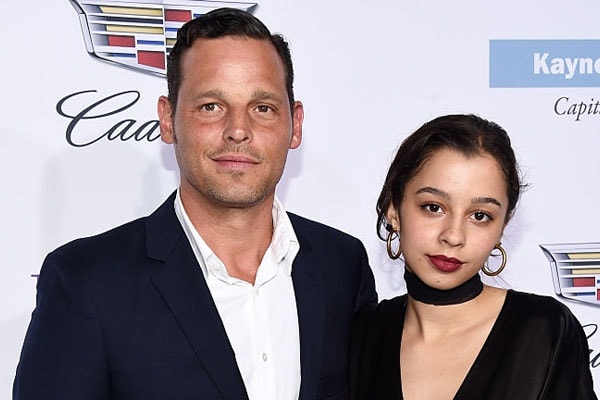 The “Grey’s Anatomy” actor Justin Chambers‘ daughter Kaila Chambers was born on the June of 1997. Kaila came into this world alongside her twin sister Maya Chambers. It was with wife Keisha Chambers with whom Justin welcomed his kid, Kaila.

Kaila has got four siblings in total. Her sisters’ names are Isabella Chambers, Maya Chambers and Eva Chambers. Amongst them, Isabella is the eldest and Eva is the smallest. Kaila also has got a younger brother named Jackson Chambers.

A Lovely Relationship With All The Siblings

With over 12.3K followers on her Instagram account “36chmbrs,” Kaila is somewhat of a social media star herself. Her account is filled with photos of different stuff, and at times she uploads pictures of her siblings.

As Kaila has got a twin sister named Maya Chambers, every birthday she makes sure to wish her twin a lovely happy birthday. Kaila has nicknamed Maya wormy. She also loves to attend the musical concerts of her little sister Eva Chambers who is a bassist in a music band called Pinky Pinky. And Kaila also enjoys hanging out with her youngest sibling Jackson Chambers. This shows how much love Kaila has got for her family.

Plus whenever Kaila uploads anything, her brother Jackson makes sure to comment on it. It looks like Kaila loves things which are aesthetic.

We have noticed one thing when Kaila was small she frequently attended events with her father Justin Chambers and rest of the family. But lately, it seems like she is not into those kinds of things very much.

As we know how much of a good actor Justin Chambers is, his daughter Kaila is also in the same field but in a different department. On August of 2018, Kaila alongside her friends presented an animated picture show. The title of the show was “Women Of The Moving World Series” which showed some great movie cartoons, imaginative camerawork and exquisite artistry by women.

Justin must be very proud of his daughter Kaila.

Kaila is an English baby name which means pure or keeper of the keys.