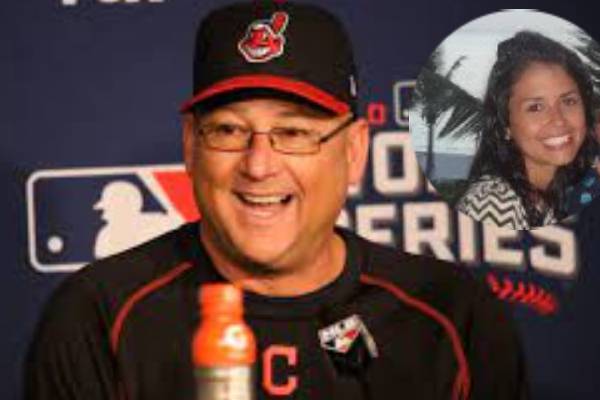 Francona got married to Jacque Lang on January 9, 1982. In their 30 years of togetherness, the couple welcomed four children. In this article, let’s learn in detail about Terry Francona’s daughter Leah Francona and her whereabouts.

Second Daughter Of Her Parents

As mentioned earlier, Jacque and Terry Francona welcomed four children in their nearly 30 years of marriage. Terry’s daughter, Leah Francona, was born, Leah Elizabeth Francona on January 27, 1990. She is the second daughter and third kid of her parents. Leah’s eldest brother is Nick Francona, also known as Nicholas Francona, whom her mother gave birth on July 11, 1985.

Then, Leah’s elder sister, Alyssa Francona, arrived three years earlier than her on April 7, 1987. Finally, her younger sister, Jamie Francona, was born in 1995. The Francona brother and sisters have a great bonding, and the siblings often hang out together.

Leah Francona is a sports enthusiast like her dad and siblings. Terry’s kid attended Brookline High School in Brookline, Massachusetts. There, she was named first-team all-state thrice. Furthermore, she was also named bay State League MVP. Apart from softball, Leah also played volleyball, and she was named to the first-team all-Bay State team two times.

Furthermore, Leah also played softball at Pennsbury High School, where her team won Pennsylvania 4A state championship. In addition, her team became Inaugural Capemer Cup team all-star and second-team all-southeast Pennsylvania. Unfortunately, in the 2007 season, Terry’s kid could not play after breaking her hand during a game against Norwood.

As per her commitment in January 2007 to attend the University of North Carolina, she enrolled at the university in 2009. There too, Terry Francona’s daughter played volleyball with the team in the university, where her sister, Alyssa, was on the senior team. In addition, she must have enjoyed her softball career as she achieved significant success.

Lives In Texas With Her Family

Terry Francona’s baby girl, Leah, is a married woman with two kids. She shares a blissful marital life with Michael Rice. The couple met through her brother Nick. Well, Nick met his future brother-in-law at Officer Candidates School in Quantico, Virginia, while they were on a watch duty one night.

A few months later, Leah and Michael met for the first time during Memorial Day when they were on a trip to Boston to spend the day with her family. It was love at first sight for Michael, and eventually, they got into a relationship. They dated for a year, and Leah Francona’s husband proposed to her on the Fourth of July of 2010.

Six months later, in January 2011, the lovebirds tied the knot in Old South Church and Boston Public Library, Boston. The pair are now the doting parents of a son, Henry Rice, and a daughter, Olivia Rice. In an interview, Leah’s dad mentioned that she lives in San Antonia, Texas, with her family.

Going through her Facebook, we can see that Leah has posted several photos of her kids. One can see that Terry Francona’s daughter must be living a comfortable lifestyle with her husband and kids.

Nevertheless, we hope to get the chance to know more about Leah and how she is enjoying her life in the coming days.

The name Leah has a Hebrew origin, and it means Weary.