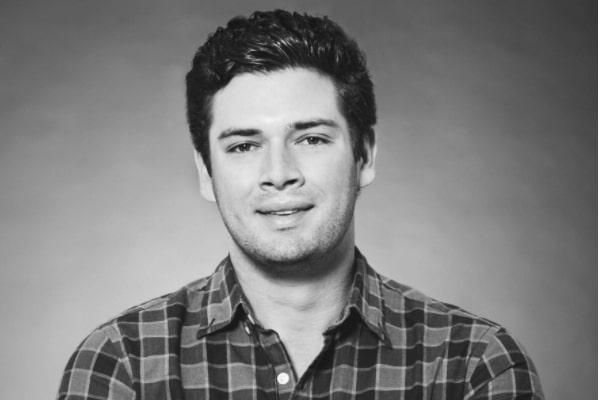 James Spader is one of the most loved American actors and producers, known for his eccentric characters in movies like Stargate, Secretary, Lincoln, etc. Besides creating and directing, he is a critically acclaimed actor currently working in the NBC crime drama, The Blacklist since 2013. He earned two Golden Globe nominations for his role Raymond “Red” Reddington.

Although James Spader’s career is robust, he had to go through a difficult divorce to find the love of his life. Currently involved in a beautiful relationship with actress Leslie Stefanson, James Spader welcomed two sons with his ex-wife, Victoria Kheel. Therefore, we will be following James Spader’s son, Sebastian Kheel, and his whereabouts.

Aforementioned, James Spader was married to Victoria Spader in 1987 and divorced after 17 years of marriage in 2004. Throughout the decades-long marriage, they welcomed two sons, Sebastian Spader being the eldest. He was born in 1989, two years after the former Spader couple walked down the aisle.

Furthermore, James Spader’s son, Sebastian Spader, must have had a fun childhood with his younger sibling, Elijah Spader. He followed Sebastian two years later, his birth. Unfortunately, Sebastian’s parents were very private people and protected their personal lives from the public.

However, Sebastian grew up to be a successful individual and did not stray away from his parents’ career choices.

As mentioned, James Spader’s son, Sebastian Spader, followed his father’s footsteps and recently took over his mother’s interest in real estate. Furthermore, he has a few credits as a producer and a director.

According to Sebastian Spader’s IMDb, he is known for his Machete, Slice, and Ridden works. Similarly, Spader also worked on several short projects like Starting Over with Brooke Shields, Touching Ourselves, Funny or Die Presents, etc.

Similarly, Sebastian also has some credits for Ridden, Slice, acting, directing, and writing. James Spader’s baby boy also worked in the sound department and handled the camera in a few projects. Well, Sebastian Spader seems to have great affection for portraits and camera.

However, Sebastian Spader is currently working as a realtor at The Agency since March 2018. Before joining The Agency, he was associated with Keller Williams Realty from October 2016 to 2018.

Aforementioned, Sebastian Spader’s father is a renowned producer and actor. At the same time, his mother is a set decorator who presently owns a home staging company for Real Estate named Wonderland Home Design.

As stated earlier, James Spader is notoriously secretive about his personal lives. It turns out, his son, Sebastian, is no different than him and maintains just as quiet a life as his parents. Moreover, he is present on Facebook but rarely uploads his pictures.

Moreover, Sebastian, a handsome young man in his 30s, prefers to keep his relationship away from social media. Despite having a rare presence on social media, Victoria never forgets to wish her baby boy his birthday via her Facebook.

This little 9.5 pounder entered the world 30 years ago with a lot to say. His gift for gab is my greatest source of entertainment! Happy Birthday Love Bug ♥️

Well, despite being born as a star child, James Spader’s son, Sebastian Spader, chose a serene life. Therefore, respecting his need for privacy, let’s hope to hear more of him in the coming days.

The name Sebastian means Venerable and has a Greek origin.