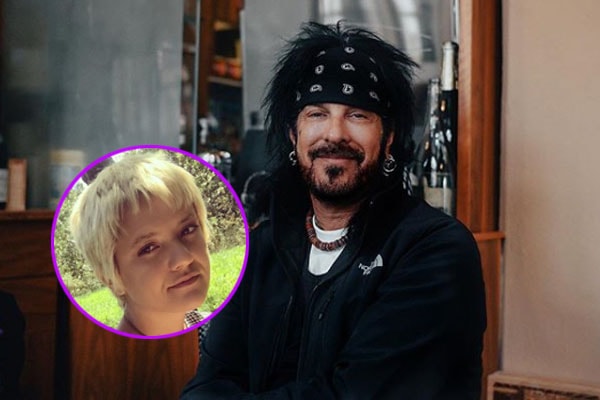 Storm Brieanne Sixx, Nikki Sixx‘s daughter, was born on April 14, 1994, in Los Angeles, California. She is the second child of the ex-couple Nikki and Brandi Brandt who were married from 1989 to 1996.

The famous musician Nikki’s daughter Storm is an actress which is a rare known fact about her. Well, this beautiful lady likes keeping her profile low. She has appeared in 2014 comedy short movie Butter Face by Ben Giroux. This is probably the only movie she has done. Maybe she will be doing more in the future.

The gorgeous Storm is close to her mother Brandi Brandt who is an American model and actress. The mother and daughter catch up frequently to spend quality time together. They are travel buddies. Mama’s favorite girl Storm not only shares a good bonding with her mother but also share the beautiful face. They look more like sisters.

She is equally close to her father, Nikki. The father and daughter even got the matching cupcake tattoos on her twenty-fifth birthday. And her father could not stop himself from sharing a cute picture of the duo on his Instagram. He gushed that cupcake was Storm’s nickname back when she was a little girl. She definitely is a cupcake!

Although Storm’s parents had a glamorous profession, she has not chosen the same way as her parents. Instead, she is living quite a lowkey life, and she loves the way she is living. Also, she is an artist. Her Instagram is full of abstract arts that she has made, and they are beautiful. Just give her a paper and some crayons, and she does the perfect thing!

The name Storm is an English baby name which means tempest. Likewise, Brieanne is a name for a girl child.