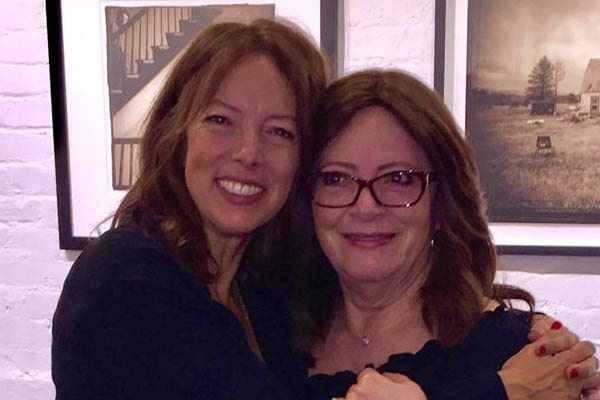 Bruce Springsteen is a popular American musician who came to prominence globally in the mid-1970s after releasing his third studio album, Born To Run. Originally from the Jersey Shore, Springsteen got the nickname The Boss in the late 1960s while playing with the Earth Band. The Boss is mainly popular among his fans for lending his credible voice to several social causes, decrying poverty and corporate greed. In a career spanning over five decades, Springsteen has recorded both folk-oriented works and rock albums.

Virginia Springsteen Is Named After Her Late Aunt

Bruce Springsteen’s father, Douglas Frederick Springsteen, had a sister named Virginia Springsteen. But, sadly, she passed away in a road accident in 1927. Virginia was just five years old when a truck backing out of a gas station on Freehold Street hit her tricycle and killed her. Bruce Springsteen’s sister, Virginia, was the first daughter of his parents. So, his parents and grandparents named her in memory of her late aunt.

Virginia Springsteen Shave is also known to her family members and close friends by the name Ginny. Shave must be proud that she was named after her aunt, even though she never got the chance to meet her.

Became Pregnant At The Age Of 17

Bruce Springsteen’s sister, Virginia Springsteen Shave, became pregnant at seventeen when she was a senior at her high school. None of the Springsteen family members realized about her pregnancy until she was six months along. So, Virginia dropped out of school, and her parents tutored her at home. Later, Virginia married her boyfriend and her baby father, Michael ‘Mickey’ Shave.

At that time, Virginia Springsteen Shave’s husband Michael Shave was a nineteen-year-old arrogant, leather-jacketed, fighting greaser but an all-around great guy from Lakewood. He was a professional rodeo-rider who traveled the competitive rodeo circuit from New Jersey to Texas in the late 1960s.

Bruce Springsteen’s sister, Virginia, relocated south to Lakewood after marriage and had a son. She began living a working-class life just like her parents. The girl who had never done any household chores became a hard-core Irish workingwoman. Similarly, her young husband, Michael, worked in construction and later at a local high school as a janitor while she worked the floor in the mart.

Though Virginia Springsteen Shave became pregnant and married at a young age, she is still living a happy life with her beloved husband, Mickey. They are currently proud parents to two beautiful daughters and a handsome son and have a slew of grandchildren.

In the song, the singer mentions the story of meeting Mary in high school, just like Virginia met Mickey. The singer and Mary find themselves getting married with no wedding day smiles. Moreover, more troubles come in the story, like the singer faces various struggling phases in his life and had troubles in his marriage.

However, in real life, Virginia and Mickey’s relationship worked out better in their later days. Though the couple struggled very hard during the late seventies, their condition became better. Virginia’s marriage with Mickey has crossed over forty years, and still, they are together, full of love for one another. We hope the beautiful couple several more years of happiness.