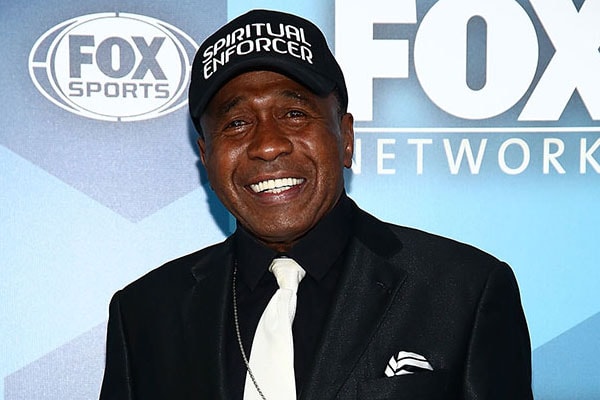 Ben Vereen has got 4 daughters and 1 son

Benjamin Augustus Middleton aka Ben Vereen is an American actor, singer and also a dancer. He has got a total of five children, four daughters, and a son. The name of Ben Vereen’s daughters are Naja Vereen, Karon Vereen, Kabara Vereen, Malaika Vereen, and his son’s name is Ben Vereen Jr. Among them, Naja is no longer.

As for his partners, Ben was previously married twice and now is single. The name of Ben Vereen’s ex-wives are Andrea Townsley and Nancy Bruner. Despite all this turbulence, Ben Vereen has got a lovely family.

The talented actor Ben Vereen had all his four daughters with ex-wife Nancy Bruner. Ben and Nancy parted ways in 2012. Despite their divorce, Ben and Nancy are on good terms. Ben has got a loving bond with every daughter of his and tends to take them alongside him on movie premieres and different events.

Unfortunately, Ben Vereen lost one of his daughters named Naja Vereen. Naja was killed in an accident in 1987 when a tractor-trailer rumbled over the minivan driven by her. Ben was devastated, and because of that, he fell into drug addiction.

Among all the five children of Ben Vereen, Benji Vereen aka Ben Vereen Jr. is his only son. Ben had his son Ben Jr. with his ex-wife, Andrea Townsley. Benji is also the eldest amongst all his half-sisters. For those people who don’t know, Ben Vereen is also the godfather of singer Usher and one of Usher’s son is Naviyd Ely Raymond.

Benji also has got his fair share of trouble. In the past, Ben Vereen’s son Ben Vereen Jr. was allegedly arrested for stealing toothpaste and toothbrushes from a CVS store. He was also alleged to have shoplifted some mobile phones at an Upper West Side CVS.

As all of Ben Vereen’s children are adult now, we bet many of them have got married and are now parents themselves. Even though Ben had a lot of troubles in the past in his life and with family, now everything seems to be at a halt, and everyone is now living a happy family life.