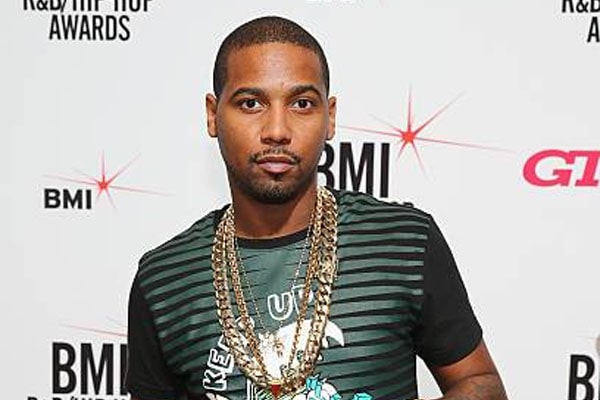 The American Rapper, Juelz Santana‘s former girlfriend, Brhea Phoenix, is a model and a reality star. The former lovebirds, Juelz and Brhea have a young son, LaRon Jr. who was born in the year 2003.

Brhea gave birth to her first son, LaRon Louis James Jr. on October 24, 2003. The young LaRon Jr. is the elder brother of half-siblings, Juelz Santana James and Bella Monroe James from his step-mother, Kimbella Vanderhee. Despite the split of parents, LaRon often visits his father and shares a strong bond with the family.

Single Mother Of A 16-Year-Old Son

The former girlfriend, Brhea Phoenix is a single mother of a young son, LaRon Louis James, Jr. with the rapper, Juelz Santana. The short-lived relationship between the ex-soulmates blessed Brhea and Juelz with an adorable son. However, the father of three kids now, Santana backed off while taking care of their son. 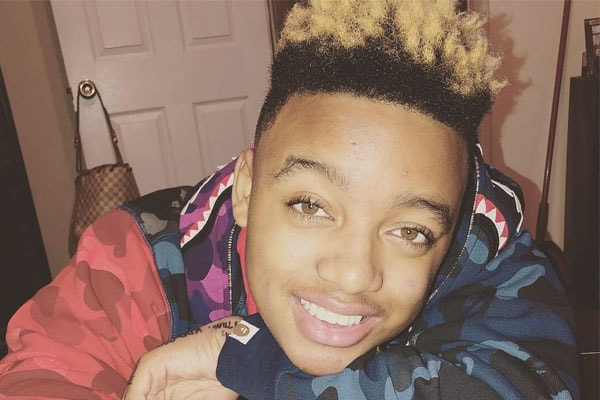 The Rapper and former partner of Brhea is a deadbeat dad and owes a ton of child support to Phoenix. The father of young LaRon Louis James, Jr. owed nearly $30 thousand to his baby mama, Brhea, for their 16-year-old son.

According to the legal documents, father Juelz was ordered to pay $1800, a month back in the year 2013. However, the famous father and prominent rapper, Santana, has been lagging behind from his duties. An active warrant was out for Santana’s arrest in New Jersey.

Despite previous mistakes, Santana is trying to make up for his faults and showers his little boy with immense love which is evident in his Instagram posts.

The Harlem rapper and Love and Hip-hop star, Juelz Santana was accused of abusing his then-girlfriend and baby mama of his first child, Brhea, in the year 2009. The American rapper, Juelz was involved in an argument with his son’s mother on August 28.

Despite unclear initial reports, news outlets reported that Juelz threatened to kill his then-girlfriend, Brhea Phoenix. However, Santana declined and firmly denied the accusations and added that his domestic violence was blown out of proportion.

Brhea Phoenix And Her Subtle Life

Juelz Santana’s baby mama, Brhea Phoenix is so far away from the spotlight and media. She seems to be pursuing a very low-profile life. However, on the other hand, rapper Juelz Santana went on to marry his wife, Kimbella Vanderhee in 2019.

It’s hard to know whether Brhea is single or in a relationship because of her subtle life. But we think she has a lovely bond with her son and sometimes visits him as well.