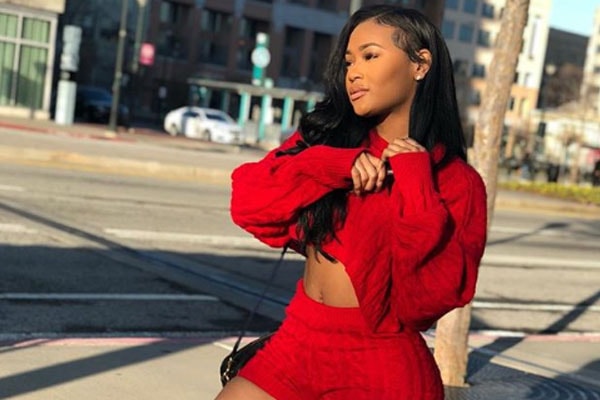 Gorgeous Lira Galore had many boyfriends

Lira Galore, also known as Lira Mercer is a social media star. Th gorgeous Lira has got a long dating history. Lira Galore’s boyfriends’ list includes some of the top names in the industry like Rick Ross, Drake, Kendrick Lamar, and many more.

For the time being and letting everyone know Lira is possibly single. The gorgeous Lira Galore has over 3.9 million followers on Instagram as of August 2018. Lira is a model, a former exotic-dancer and the brand ambassador for Yummy Extensions, a lifestyle and luxe beauty brand. We mean who wouldn’t be attracted to such beautiful lady.

As mentioned above, the former exotic dancer, Lira has hooked up with many top names. She has dated some A-list celebrities and has got their name under her list of a boyfriend. Though most of her relationships didn’t have a good run.

Here are some of the top name who were linked with the gorgeous Lira Galore.

The dating life for Lira Galore and her ex-beau Rick Ross began in February 2015. The ex-pair dated for almost a year. On the 17th of September 2015, Rick Ross proposed Lira Galore in a jewelry store in NYC.

During an interview with XXL Magazine, Lira stated that she would have cried, but the happiness was so immense that no tear fell. But unfortunately, just two months after of being engaged Lira Galore and her ex-boyfriend Rick Ross decided to split up. They broke up in December 2015.

The model Lira Galore also had a short spell with singer Drake. The ex-duo started dating in September 2014 and just three months ended their relationship.

There are no details regarding on for how long rapper Kendrick Lamar and Lira Galore dated. But, we are sure it didn’t last long like many of her relationships.

Besides Rick Ross, Drake and Kendrick Lamar here are other celebrities who fall under Lira Galore’s boyfriends’ list:

Bieber will be away from dating for a while as the singer Justin Bieber is engaged with Hailey Baldwin.

Every relationship the 24-year-old Lira ever had has one thing in common that it was always a short run. After Lira Galore’s last boyfriend Will Barton, she has taken a break from dating for a while. Maybe she is waiting for her Mr. Perfect. But whoever will end up being Lira Galore’s husband will be one lucky fella.