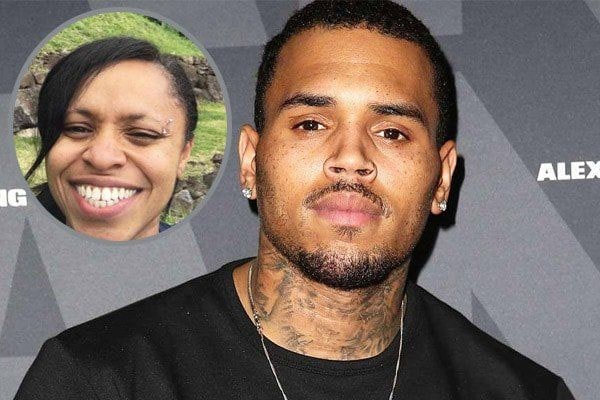 The American singer and actor, Chris Brown, has had a successful music career that has spanned over 13 years in the industry. He has had numerous hit singles like “With You,” “Look At Me Now,” and “Run It” he has also sold over 100 million copies all over the world, making him one of the highest-selling artists of all time.

His family has received a lot of spotlights thanks to his popularity, and nobody has benefited more than his sister Lytrell Bundy, also known as Tootie. Talking about Lytrell Bundy, she is the elder sister of Chris Brown and is an influential figure in his life.

Born on Nov 26, 1981, she is Joyce Hawkins and Clinton Brown‘s daughter. She was raised by her mother, along with Chris, as her parents separated when she was a small child. So, let’s not waste any time and look at some of the facts related to Chris’ elder sister Lytrell Bundy:

Lytrell Bundy was born in 1981 in Tappahannock, Virginia, and her parents were Joyce Hawkins and Clinton Brown. She is eight years older than Chris, who was born in 1989. Chris is her only sibling, and the two are very close to each other. As a child, she received the nickname “Tootie,” which has persisted with her to this day.

As far as her early life as a kid goes, Lytrell lived with her mother and Chris as her parents separated while she and Chris were small children. Her mother raised the two on her own as a single mother and made sure she got whatever she wanted.

Lytrell is the exact opposite of her brother when it comes to her career. While Chris is always in the limelight thanks to his singing career, she has a low-key job as a banker. She went to James Madison University in Virginia to study biology.

After Lytrell graduated, she joined CBE LLC of Manassas, Virginia as a Chief Financial Officer in 2006. but we don’t know much more about her.

Lytrell doesn’t like to be in the spotlight and wants to keep a low profile. Despite her brother being famous, she likes to stay away from it and so far has managed to do so. Plus, Chris Brown rarely posts his sister’s photos on his social media handle.

If you did not know she is a married woman and the mother of a son. Lytrell’s son was born in 2002 and he loves playing baseball. She has also kept her family far away from the spotlight and the media.

Lytrell and Chris share an intimate relationship with each other, and she loves him a lot. She is incredibly supportive of her brother and has expressed how happy she is for her brother.

When Chris was accused of physical assault by Rihhana, Lytrell stood by her brother’s side and claimed that her brother would never do so and said he was always good-natured, and he doesn’t hurt anybody. So, in all, the brother-sister duo have a strong bond and connection with each other