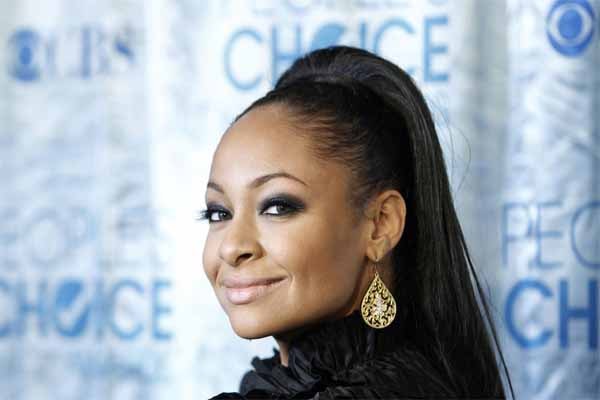 The multi-talented actress, Raven-Symone Christina Pearman aka Raven Symone is very likely rumored to have a daughter named Lilliana Pearman. This internet rumor is very uncertain to most of people. First of all, Raven has never talked about her babies in the media due to which dilemma is rising among people.

Raven Symone is one of the former child actors. She has a huge attachment with the limelight for a very long time. She has a massive fan following in the world as well as on social media such as Instagram and Twitter. Talking about Raven’s alleged daughter, Lilliana, it was pretty hard for us to find information about her. Looks like Raven is doing a great job trying to hide Lilliana under the curtains if she is out there.

Keeping everything aside, Raven-Symone also has got a sibling named Blaize Pearman with whom she is very close.

But in an interview with The Hollywood Reporter, Raven reported that she and Jussie were just close friends. Later on, Jussie Smollett came out as gay in 2016.

As time passed on, just like Jussie, Raven too confirmed herself as a lesbian through her tweet on Twitter. Then, Raven dated AzMarie Livingston in 2012 and later on the now ex-couple split up in 2015.

Going through Raven’s Instagram account, she has seldom posted a photo that referred to the name, Lilliana. There seem to be two separate parties; one who says she has a daughter and the other that denies it whereas some of them are in the middle with lots of confusion.

The rumors of Raven having a daughter is still an unsettled headline. Either of that, she also has not said a word about Lilliana to the media. Maybe Raven has a daughter but does not want her to be familiar with the spotlight and its darkness. Or she really has no children. Dilemma? Confusion?

Despite the fact, in the past, Raven Symone herself cleared the confusion, many people are still in a dilemma if she is a parent or not.

While Raven-Symone being a parent was always a mystery, she has spoken about wanting a big family. The former Disney star secretly married Miranda Pearman-Maday in June 2020 and the pair opened up about their desire to be parents.

Symone who now goes by Raven-Symone Christina Pearman-Maday also revealed that she and her wife both hope that they can each carry a child. The couple also talked about freezing their eggs to be on the safe side.

When the couple chooses to welcome a new member in their family is unknown. But it is clear that both Raven and Miranda want a big family. So, we hope their dream comes true and we will meet the extended Pearnman-Maday family in the near future.