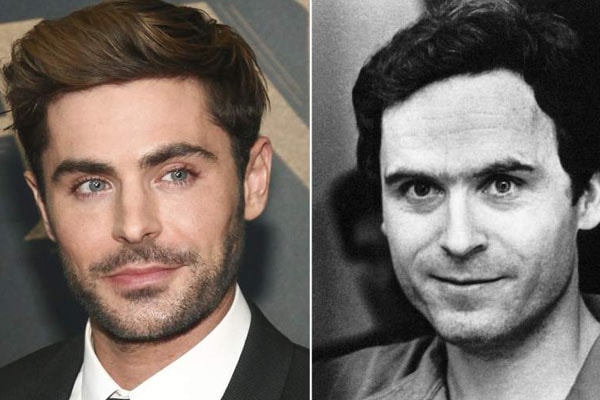 Ted Bundy was one of the people like Gary Ridgway who is famously known by the crime he committed and is still living as a recurring dream in America’s most serial Killer’s account. Based on Ted Bundy’s life, this movie was scripted which is going to bring back Ted’s life live on screen.

Ted Bundy, the American Serial Killer who died on January 24, 1989, had left a mysterious and serious mark in the history of America’s crime record. He was a kidnapper, rapist, burglar and even necrophile who murdered numerous numbers of young women and girls during the early 1970s. He had married a woman named Carole Ann Boone with whom he had a daughter named Rose Bundy.

Since Ted was one of the most prolific Serial Killer in America, many people would think that the movie is based on his chronicle of crimes. However, the director Joe Berlinger scripted this movie from the perspective of Ted Bundy’s longtime girlfriend, Elizabeth Kloepfer. This movie is mostly about Ted Bundy’s marriage, and relationship with this woman who was sort of believe or not about her boyfriend, Ted Bundy’s truth.

This documentary series “Extremely Wicked, Shockingly Evil and Vile,” will be directed by Joe Berlinger in which Star Zac Effron is featured as Ted and Lily Collins as Elizabeth Kloepfer. The official name is used in the movie.

Since this movie is based upon the real events of Ted Bundy’s life, it definitely is going to attract lots of viewers. Besides his crime, from this movie, we can expect how Ted’s relationship life must have been.