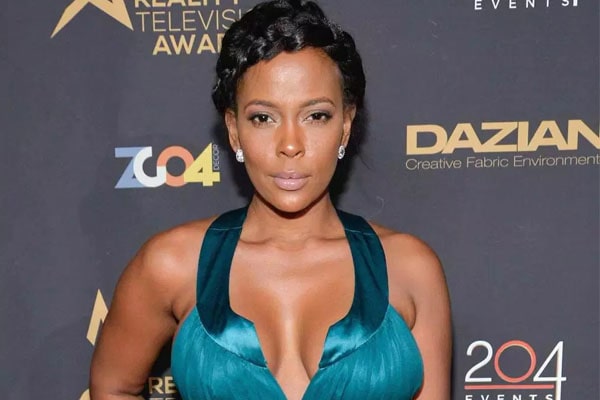 American actor and reality star Sundy Carter has had a very tumultuous life, to say the least. Famed for her appearance in the reality TV show Basketball Wives: LA, she was involved in two high profile relationships over the years but both of them ended badly, leaving her to take care of three daughters on her own. The misery in her life was compounded due to a leaked tape and her claims that she was raped.

The 46-year-old Sunday first married Cedric Carter but the two ended up getting divorced under unknown circumstances. She then dated NBA star Larry Hughes while the latter was still married but it also ended in 2007. Her first marriage yielded 2 daughters while she gave birth to one more daughter while dating then boyfriend Larry.

Sundy’s first big relationship was with Cedric Carter, who she married but the details of their marriage have not been revealed. They ended up getting divorced sometime later, and just like their marriage, details of the divorce are unknown. What we do know is that the couple gave birth to two daughters named KK and Deja Carter. 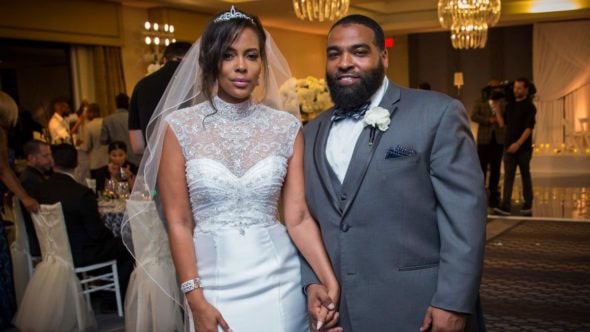 After her divorce, Sundy started dating NBA player Larry Hughes in 2005. The interesting fact to note is that while Larry was her boyfriend, he was still married at that time. They still had a serious relationship which resulted in Sundy getting pregnant again. But Larry refused to take responsibility for the kid, resulting in them breaking up.

As of now, Sundy is completely focused on taking care of her children. She has made sure to provide them with all the happiness in the world. KK is inclined towards making music while Deja wants to be a dancer and Sundy is making sure that they get to fulfill their dreams.

Sundy defended herself on social media by claiming that she was actually under the influence of a substance that was slipped into her drink by a man named Meechie Hoe. She further claimed that the man raped her and released the video. The following is the Instagram handle of the accused man,

Met Her In The A ( Arizona ) , Told Her About B , I Just Wanna C , She Just Want The D … Miss Me With The Friend Zone Ttm @thisgirlmonica