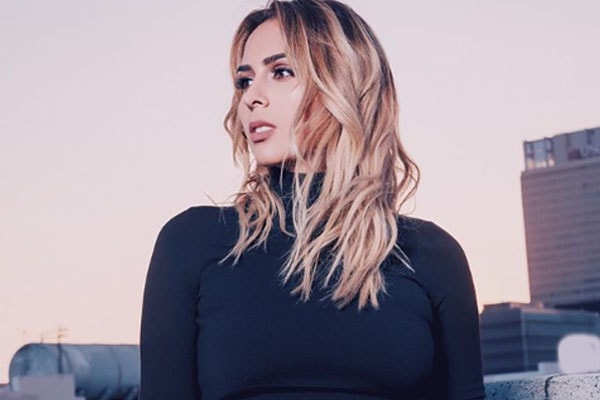 LHHM Veronica Vega has an estimated net worth of $500,000

The LHHM star Veronica Vega‘s net worth is estimated to $500,000. Veronica earned her fortune from her music career and as a reality TV star.

Veronica started her singing career from the very early age of 13. Then two years later she earned her first big recording contract. The gorgeous singer is of Cuban and Venezuelan descent and can speak both English and Spanish fluently.

Since the age of 15, Veronica has been a very good friend of rapper Pitbull. The two have collaborated in one of Veronica’s most hit song “Wicked” in 2013.

The “Wicked” singer Veronica Vega’s net worth is estimated to be $500,000. She has earned her riches from her music career, plus now she is also a TV star. Veronica is the part of the ‘Love & Hip Hop: Miami’ cast. As it is the very first season. salary of the LHHM cast has not been disclosed to the public eye yet. But since Veronica has been in the industry for quite some time now and is a celebrity figure, we are sure she must take home a five-figure sum at the end of every episode.

Vega also grew up in Miami like her fellow castmate Christopher Prince Michael Harty, who has an estimated net worth of $750,000. In the show, Veronica has received a lot of backlash for using the ‘N-word’ though she claims to be black. However many audiences of the show disagree. Besides being a talented singer, Veronica is also a dancer and an all-around performer.

The gorgeous Veronica Vega is signed to superstar producer Polow da Don’s Zone 4 label. Polow has worked with many top artists such as Nicki Minaj, Fergie, Chris Brown and others. Veronica has got a YouTube channel under her name “VeronicaVegaVEVO“ where she uploads her music videos.

According to Social Blade, Veronica’s channel generates amount ranging from $3.2K to $51.3K which is increasing her net worth.

Going through Veronica’s social media handle, we can see how much she loves wearing branded clothes and flexing it. She loves traveling in luxurious cars, and we can see how much of a lavish lifestyle she lives. Talking about her personal life, she is still single.

Over the years, the net worth of Veronica has taken a huge leap.