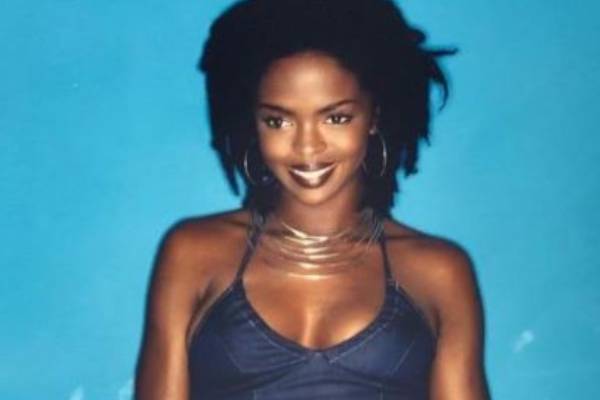 Lauryn Noelle Hill, also known as Lauryn Hill, is a rapper, singer, and songwriter of American nationality. She is considered one of the greatest rappers of all time. In addition, because of her work and musical history, she is taken as one of the most influential musicians of her generation. In her musical career, she has bagged many awards, including eight Grammy Awards.

While her professional life is an open book, Lauryn has not revealed much about her personal life, especially her kids. She is the doting mother of six children who have grown up and are thriving in their respective career paths. So, what is her youngest child doing these days?

In this article, let’s learn in detail about Lauryn Hill’s son, Micah Hill, and what he is doing these days.

As mentioned earlier, Lauryn Hill is the doting mother of six kids. Among her six children. Micah Hill is her youngest child. She gave birth to him in July 2011. Furthermore, Lauryn has not revealed who is Micah Hill’s father.

After news of his birth circled the internet, fans got confused when Rohan Marley, the father of Lauryn’s five children, sent a message on Twitter where he congratulated her. He forwarded all good wishes on the birth of her youngest son.

I’m forwarding all well wishes to Ms. Hill on the birth of her new son. I’m sure she’ll appreciate the love being sent to her RASTAFARI R.M.

When people began making wrong conclusions about the relationship between the pair, Lauryn shared a message on her official website. The musician stated that she and Rohan had long periods of separation over the years, but their five kids together remain a joy to both of them. Hill also thanked everyone for their concern and appreciated all of the good wishes regarding her son’s birth.

While there is no further information about his parentage, Lauryn Hill’s son, Micah, must be doing great. And let’s hope that in the coming days we will be introduced to his dad.

As mentioned earlier, Micah is Lauryn Hill’s youngest child. Before him, his mother had given birth to five kids with Rohan Marley. Micah Hill’s eldest half-brother, Zion David Marley, was born on August 3, 1997. Only a year later, in November 1998, his half-sister, Selah Louise Marley, was born.

Micah must have a good relationship with all his half-siblings. Furthermore, his half-siblings seem to have followed in their mom, Lauryn Hill’s footsteps, so, who knows, he might also do the same.

His Mom Has Not Revealed His Face

Going through her Instagram, we can see that Micah Hill’s mother, Lauryn Hill, often wishes her kids on their respective birthdays. She shares several photo collages of her kids during their birthdays. However, the talented rapper has never shown off pictures of her youngest child.

It is unclear why she has shielded Micah from the spotlight. Maybe she wants to keep him hidden from the media scrutiny. Moreover, Hill’s son Micah must be in his high school. As the youngest child, he must have been pampered really well by his mom and his elder siblings.

Let’s hope we get to learn more about Lauryn Hill’s son, Micah Hill, in the coming days.

The name Micah has a Hebrew origin, and it means Who Is Like God?