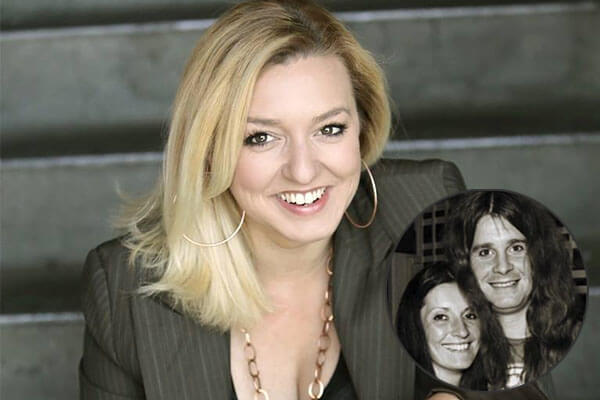 Ozzy Osbourne‘s daughter, Jessica Osbourne, was born on January 20, 1972, in Grimsby, England, UK. She is the eldest daughter of Ozzy Osbourne, born with his ex-wife, Thelma Riley. Jessica, unlike her siblings, is a relatively low key member of the Osbourne family. Her father Ozzy’s current wife is Sharon Osbourne, with whom he has four children.

Jessica Osbourne Hobbs Is An Actress And Mother Of Three

Ozzy Osbourne’s daughter Jessica Osbourne seems not too fond of the media limelight. She has not appeared in her father’s shows much in the past. Similarly, when talking about Ozzy’s wonderful kids, Jessica’s name doesn’t pop up often. Undoubtedly, Ozzy and Thelma’s oldest child has managed to keep a relatively low profile. Jessica also has fond memories of her childhood, which she spent with her parents and brother, Louis.

However, not all is in the dark about Jessica Osbourne’s personal and professional life. She has an Instagram account and other social media.

According to IMDb page, Jessica has certainly tasted the fruits of acting career by starring in a number of movies and TV series. Among Jessica’s TV roles include an episode each in Better Call Saul (2015), The Messengers (2015) as well as performing two episodes in Manhattan (2015). Further, Jessica was cast as a zombie in the 2009 romcom movie, Romeo & Juliet vs. The Living Dead.

Besides her minor acting career, Jessica has also dabbled into a career as a director, producer, and writer in short movies and documentaries. She is surely multi-talented and loves to get her feet wet in new and exciting ventures. Apart from her professional side, Jessica is also a family woman. She is a loving wife and a caring mother to her husband Ben and three kids, Isabelle, Kitty, and Harry.

Jessica is a Hebrew origin name that means “rich or God beholds.”