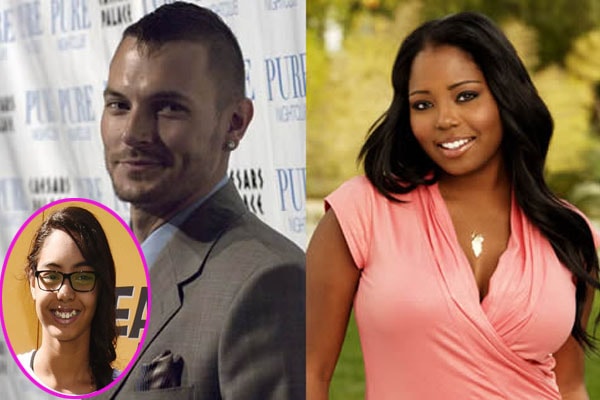 The rapper, Kevin Federline’s daughter Kori Madison Federline was born on July 31st, 2002. She is the first child of Kevin whom he had with his ex-fiancee, Shar Jackson.

Kori Madison Is Close To Her Mother Shar Jackson

Though Kori Madison is mostly recognizable through her father, she mostly shows up with her mother on several occasions which often catches the attention of media. Together, they have attended Queen Mary’s CHILL Freezes. Kori had also been spotted with her mother and siblings on 18th Annual Camp Ronald McDonald For Good Times Halloween Carnival.

Kori’s mother rarely shares the pictures of her children on social media except for some events they took part together. In 2016, we got the glimpse of Kori and her brother Kaleb during the Queen Mary’s Dark Harbor Media Night. During the Christmas celebrations, the family gets involved in various activities including their special mission at Los Angeles.

The American actress and singer, Shar Jackson had gone through lots of hardship when she broke up with her ex-fiance Kevin. She suffered from depression and seeing her children into tears was more painful to witness. Since Kori’s elder sibling-sister Cassie was the eldest, she went through a hard time facing the bad remarks from the public and friends. In an interview, Cassie shared that she had too much during that period.

Kori’s father Kevin has altogether six children who have been living together for a long time. Even though Shar Jackson and Kevin’s break-up caused a huge breakdown in the family, Kori Madison doesn’t seem to be bothered at all. She enjoys with her half-siblings to the fullest and is growing up healthy and beautiful.

Kori has a different meaning in different countries. In English, it means God’s Peace. The name Madison has an English origin which its definition comes from ‘the son of Matthew.’