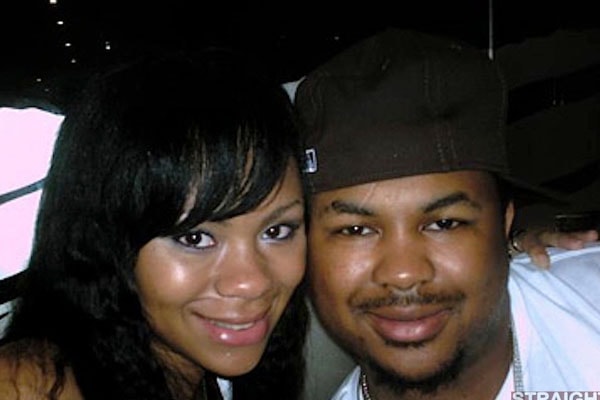 Terius Youngdell Nash aka The-Dream‘s son London Nash was born on the 19th of April, 2006 to ex-wife Nivea. London Nash came into this world with his twin brother Christian Nash.

The 12-year-old son of The-Dream, London Nash seems like a grown up now. When his mother Nivea uploaded a photo of her three lovely children including London Nash, Christian, and Navy Talia Nash, everyone seemed pretty slick. Nivea’s son London Nash looked a real gentleman with his suit and navy shoes on.

Well, one thing is still a confusion though, it has not been disclosed till date that which one of The-Dream’s sons came first, was it London Nash or his twin sibling Christian Nash? Nevertheless, London has got a lovely bond with all of his siblings.

Despite being the son of a famous producer and a singer London Nash rather lives a low-key life. Neither of his parents uploads many photos of his and he is yet to have a social media account. On rare occurrence, The-Dream uploads photos of his son London Nash on his Instagram.

As both of London Nash’s parents are in the field of music who knows with the good guidance he might also end up being a great musician and make his parents proud.

The name London is derived from the Latin word ‘Londinium,’  which was a settlement on the current city of London. And it is also the capital of England.