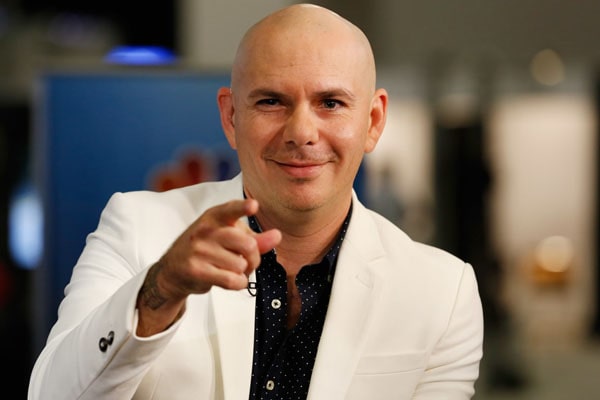 From the dance on the floor to timber, Pitbull, a.k.a. Mr.Worldwide is the one who has been hitting the greatest dance hits every dance floor can get. Born as Armando Christian Pérez, Pitbull has been playing a crucial role in the hip hop scene and dance genre. Pitbull collaborates with amazing artists and provides us with hooking tracks, which hang on our minds for a lifetime. Similar to his musical transparency, Pitbull has been rumored and addressed as the boyfriend of many beautiful women.

Mr.Worldwide is not married as of now; however, he is the father of six children. Let’s find out who they are.

Pitbull has a daughter named Destiny Perez, who was born on August 15, 2002, to his former girlfriend, Barbara Alba. The couple wasn’t married when Destiny was born and just continued being a pair without any marital knot. However, the couple broke up in 2011, leaving behind the love they once had for each other. After the calling off, custody case got rounded up where mama Barbara got the custody for baby Destiny. As of February 2020, Destiny Perez has possibly not made any public appearance at all.

The Latino superstar, Pitbull seems to be so much in love with his daughter that he inked the face of baby Destiny along with her birth date. We can see that Pitbull loves his kids and is ready to do anything for them, and inking their faces is not a big deal at all.

It also looks like Pitbull does not speak much about his daughter or post anything at social media sites as well. Maybe he wants his daughter to grow without the prying cameras. We hope to see the grown-up daughter of Pitbull soon.

As publicly known, Pitbull is also the father of a son named Bryce Perez, who was born on March 5, 2003. It is rumored that Bryce was also born to Pitbull’s former lover Barbara Alba. As for his father Pitbull, Bryce’s face is permanently tattooed to his Pitbull’s arm as well.

We can see that Pitbull loves his son a lot and has even inked his face in his arm. We hope that Pitbull is close to his son and spends time together. As rapper Pitbull’s son Bryce is 16-years-old, maybe he is already showing interest in rap, and learning flows from his dad.

Mr. 305, Pitbull, who lives by the slogan ‘single, bilingual and ready to mingle!’” is always quiet about his lovelife and personal affairs. Even though he has been linked with beautiful singers like Jennifer Lopez, Nayer, and so on, Pitbull still seems to avoid any love related queries. He has managed to keep most of his private life under the covers. In the interview with One Drive magazine, Pitbull revealed that he wants his children to know about how he grew up to be a better and successful person despite facing many problems.

Well, we can see that Pitbull wants his children to grow behind his shadow without worrying too much about the world and unwanted attention by media. We hope all of rapper Pitbull’s children are growing well and spending a lot of time together.