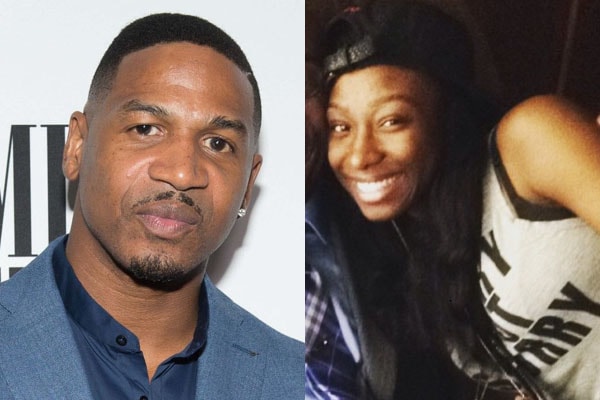 The LHHA star Stevie J‘s daughter Sade Jordan was born on the 20th of November, 1995 at Buffalo, New York. Sade is the eldest daughter of Stevie whom he had with his ex-partner, Felicia Stover.

The gorgeous Sade Jordan is the only kid between Stevie J and Felicia Stover. Stevie J is a proud father of five children, and Sade has got five half-siblings from her father’s side. She has got two half-brothers named Dorian Jordan and Steven Jordan Jr. And has three half-sisters named Savannah Jordan, Eva Giselle Jordan and Bonnie Bella Jordan.

As stated earlier, the lovely Sade Jordan is the eldest daughter of Stevie J. Sade has got a beautiful bond with almost all of her half-siblings. And one of the best things she loves is to hang out with her little sisters and father Stevie J.

In the past, Sade was an active user of social media, but it looks like she has taken a break from all those things for a while now. But worry not folks, at times Stevie J posts photos alongside his younglings while having a lovely time with them.

Let’s hope, there is no love lost and everything is cool between Sade and Savannah.

Many people might have seen both Sade and Savannah on Stevie J’s “Leave It to Stevie” alongside their step-mother Faith Evans as they make an appearance on the TV series.

The name Sade is of Nigerian origin which means “honour bestows a crown.”