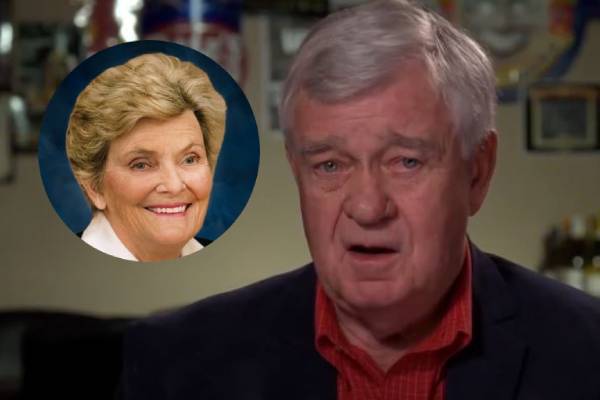 Robert Castellini, popular as Bob Castellini, is a businessman from Cincinnati, Ohio, who has been serving as the CEO of the Cincinnati Reds since 2006. Having been involved in the baseball world for 30 years, Bob has established himself as one of the prominent figures in the sports field.

While his professional career has been an open book for several people, many are curious about his personal details, especially his marital life. The successful CEO of the Cincinnati Reds has been married to his lovely wife, Susan Castellini.

As mentioned earlier, Bob Castellini shares a blissful marital life with Susan Castellini. The duo have been married for many decades, and their marriage is as strong as it was in the earlier years. Unfortunately, the adorable pair have not revealed much about their marital life.

Susan and Bob raised their kids with immense love and care. Their children are doing great in their respective professions. Furthermore, the Castellini couple are proud of their kids’ achievements and are supportive grandparents of twelve little ones.

Joined The Cincinnati Board Of Park Commissioners

In August 2013, Bob Castellini’s wife, Susan Castellini, joined the Cincinnati Board of Park Commissioners. Mayor Mark Mallory and other council members appointed her to the position at the August city council meeting.

The director of the Cincinnati Parks, Willie Carden Jr., said that they were honored to have such a community-minded and talented leader like her join the commissioners in order to help them continue to make a difference in the City of Cincinnati.

From 1997 to 2010, Bob’s spouse, Susan, served as a trustee for the Cincinnati Parks Foundation. And since the organization was created, she has played an active role.

Not only that, but she has also served on several other nonprofit boards in the Cincinnati area. Some of which are the Cincinnati Art Museum board and executive committee, College of Mount St. Joseph board of trustees, Junior League Choral Group, and the Summit Country Day School board, etc.

Susan Castellini and Bob Castellini have established a foundation, The Robert H. and Susan F. Castellini, through which they have made several notable donations.

Apart from this, Susan has also been involved in several other charities. Furthermore, since 2009, she has also contributed $472,000 to city, federal politicians, committees, and the state. She and her husband have gained wide recognition because of those philanthropic works.

The Castellini couple lives a blissful life with their kids and grandkids. They prefer to stay away from the unnecessary media attention; thus, much about Susan and her husband is unknown.

But, we hope to learn more about Bob Castellini’s wife, Susan Castellini, in the coming days.