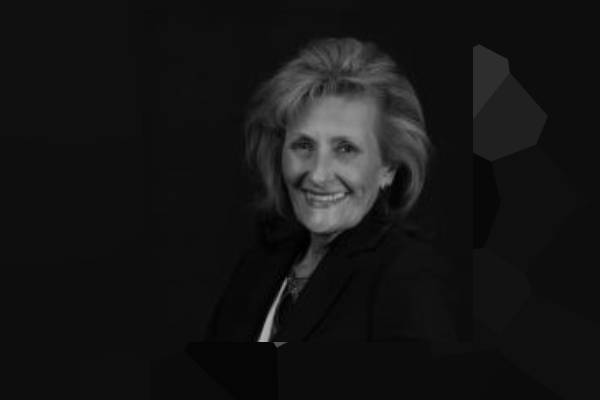 William Orville DeWitt Jr., aka William O. DeWitt Jr., is a successful businessman. He has been the executive chairman and chief officer of the St. Louis Cardinals in the Major League Baseball (MLB) since 1996. During his tenure as an owner, the Cardinals have won the championship two times in 2006 and 2011.

Apart from baseball, he has invested in other professional sports franchises as well. William was an investor in the Cincinnati Stingers hockey club, Baltimore Orioles and Texas Rangers. Furthermore, he owns significant shares in the US Playing Card Company and petroleum company, Spectrum 7.

William Dewitt Jr. comes from a family full of history in the MLB. His father, Bill DeWitt, was the executive of Major League Baseball. Talking about William’s family, he is married to Kathy DeWitt. The wonderful woman is the mother of William’s four children.

Hence, let’s know about William O. DeWitt Jr.’s wife, Kathy DeWitt. What does she do?

Kathy DeWitt, originally, Katharine Cramer, was born on 21st June 1943. She is 78 years old as of 2022. She graduated college from Stony Brook University in St.Louis. Kathy is married to William Orville DeWitt Jr. The couple has welcomed four children together during their marriage.

They have two daughters, Katie DeWitt, Margot DeWitt, and two sons, Bill DeWitt III and Andrew DeWitt. Her children are all married and have kids. Therefore, Kathy is a grandmother to 12 little ones.

Her Son Is The President Of Cardinals

As we already know, Kathy DeWitt’s husband, William, is the owner of St. Louis Cardinals. Similarly, her son Bill is following in her husband’s footsteps into MLB. He has been working as the president of Cardinals since 2008. In addition, he is married to businesswoman Ira DeWitt.

Bill DeWitt was born in 1968. Before being appointed as the president of Cardinals, he worked as assistant of the Environmental Protection Administrator, William K. Reilly. Kathy DeWitt’s son is a Yale and Harvard Business School graduate, just like her husband. Moreover, through Bill, William O. Dewitt Jr.’s wife is a grandmother of three.

Andrew DeWitt is the other son of Kathy and he is a graduate of Denison University. He attended the university from 1990 to 1993, earning a Bachelor of Science (BS), Spanish Language and Literature.

However, Andrew is not involved in any works related to his studies. Instead, he is the executive chairman of Dewey’s Pizza. Before being the chairman, he worked as the president of Dewey’s Pizza and is the founder of the chain.

Kathy is a successful businesswoman besides her husband and kids’ accomplishments. She is the president of United Housing Associates and United Management Services of Columbia, LLC. She is very experienced in the real estate industry. Kathy believes in giving the community something back through her work and service

Furthermore, William O DeWitt’s wife Kathy DeWitt also tries to serve the community. She, along with her husband has created various quality affordable housings for the native citizens.

Talking about her own house, Kathy and her husband Bill bought Eva Longoria‘s house in Hollywood Hills for an astonishing $8.25 million. Also, another Hollywood star, Tom Cruise was also an owner of the house in the past. The pair must be living a luxurious life together.

We wish William O. DeWitt Jr.’s wife all the best for her future endeavors.