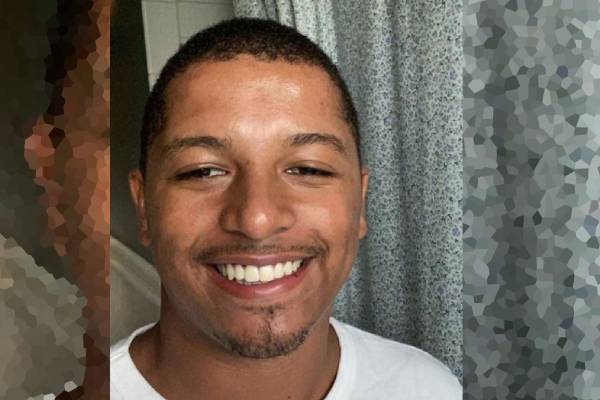 Lauryn Noelle Hill, also known as Lauryn Hill, is a famous rapper and musician who has gained worldwide recognition because of her hit music albums. Considered as one of the most influential rappers of all time, Hill has won many awards and accolades, including eight Grammy Awards.

Because of the worldwide recognition that Lauryn has gained, her kids and partner have also gained significant fame. As we all know, Lauryn has given birth to six kids, and among them, Zion David Marley is the eldest. He has come into the spotlight as the son of a famous singer, and thus fans are eager to know about Zion’s personal life.

Zion is a doting father of two kids, but much about his love life has not been revealed yet because of his private lifestyle. So, who is the lucky girl dating him and the mother of his children? In this article, let’s learn in detail about Zion David Marley’s baby mama and her whereabouts.

Zion Is The Father Of Two

The popular rapper Lauryn Hill, who gained massive success in her musical career that she started in the 1990s, is now a grandmother of three. Her eldest child with Rohan Marley, Zion David Marley, has two sons, and her other son, Joshua Omaru Marley, has a son.

Zion David Marley’s son, Zephaniah Nesta Marley, also known as Zephaniah Marley, is his eldest child whom he welcomed in February 2017 with his baby mama, Tania. Zion’s dad shared the news of the baby’s arrival on his Instagram. Similarly, other Marley family members too congratulated the new dad, Zion, on the birth of his first child.

Four years later, in March 2021, Zion David Marley welcomed his second child, daughter Azariah Genesis Marley. However, it is unclear if Azariah’s mother is Tania or not.

This time too, grandpa Rohan Marley shared the news about the baby’s birth. Zion and his partner must be raising his kids with immense love and care.

Also Read: The Love Life Of The Late MusiciaJoey Jordison

Zion David Marley’s Baby Mama Is A Woman Of Secrecy

Being a member of the celebrity family, it is common for fans, paparazzi, and media to surround you everywhere. As a result, it becomes difficult for you to maintain a private life. But, in the case of  Zion, he seems to have kept his personal life private.

Just like him, Zion David Marley’s baby mama also seems to be a woman of secrecy. Zion himself has not revealed anything about her, not even her name. However, according to Madamenoire, Zion’s then-girlfriend is a woman named Tania.

Furthermore, in February 2018, Rohan uploaded a photo of him with his son Zion and his grandson Zephaniah on his Instagram. There, he had mentioned a now-deleted Instagram profile under the name taniaduplessis. So there are speculations that the woman running the now-deleted account is the mother of Zion’s children.

Furthermore, after the birth of his son, Zion uploaded a photo of his partner on his Instagram. But he did not mention her name. He thanked his baby mama for bearing their child in the now-deleted post. In addition, he also claimed that she is a warrior who brought little “Zeph Curry,” into the world.

Well, this confusion can only be cleared when Zion and his family members talk about it. So, we hope to know the actual truth about Zion David Marley’s baby mama soon.