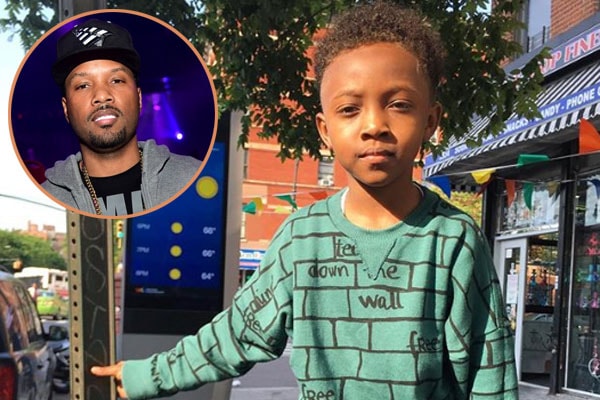 The LAHH star Mendeecees Harris’ son Aasim Harris was born on the 7th of September, 2011. Mendeecees had his son Aasim with his ex-partner Erika DeShazo. Aasim is the only child between Mendeecees and Erika.

Aasim Harris Is The Ambassador Of Natural Bunch Kids

The 7-year-old son of Mendeecees Harris, Aasim Harris is already an ambassador. He is the ambassador of the Natural Bunch Kids products. NBK is a brand that is dedicated to the sales of products for kids with curly hair at an affordable price and high-quality. Well, if he continues this then, the little Aasim can even land up big deals in the future.

Aasim has got an Instagram account that has got over 8000 followers as of November 2018. His Insta wall is filled with photos of his having fun and enjoying his childhood. And going through his profile, what we have found is that Mendeecees Harris’ son Aasim loves basketball and enjoys school a lot. He uploads photos of his stating “School is cool.” So it looks like Aasim is a pretty bright student.

Well, Aasim lives with his mother Erika DeShazo, and his father Mendeecees Harris is locked up for drug trafficking.

We bet Mendeecees Harris must be so proud of his little ones. The gorgeous Yandy Smith has also got a lovely relationship with Aasim. Erika DeShazo conceived Aasim when Yandy was pregnant with her son Omere.

The name Aasim comes from the religion of Muslim which means guardian or protector.