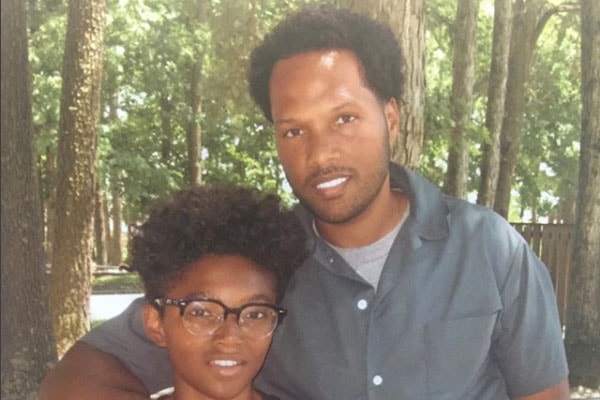 The Lil Mendeecees ain’t that little anymore. On the 9th of October 2018, he celebrated his 13th birthday which officially made him a teen. Mendeecees Harris who is serving in jail for drug trafficking somehow managed to wish his eldest son on his Instagram account. Mendeecees stated that how he his so proud of his little big man and grateful for understanding the circumstances that he is in.

Not just that, many other well-wishers wished Lil Mendeecees a happy birthday.

Mendeecees Harris’ son Mendeecees Harris Jr. is also gaining popularity in Instagram. He has already got over 5000 followers, which number is sure to rise in the coming days. According to Lil Mendeecees’ Instagram’s profile’s description, he gives a lot of priority to his education. And like many other teens out there, he is also a big fan of basketball and enjoys playing it.

Apart from playing basketball, Mendeecees Jr. also loves watching it. He has got his half-younger brother Aasim Harris as the pair of the brothers are often seen in places enjoying the game and hanging out with one another. So this shows how much of a great bonding there is between the two sons of Mendeecees Harris.

According to Names Org, the name Mendeecees is of Italian origin which means “Of God and Grace.”