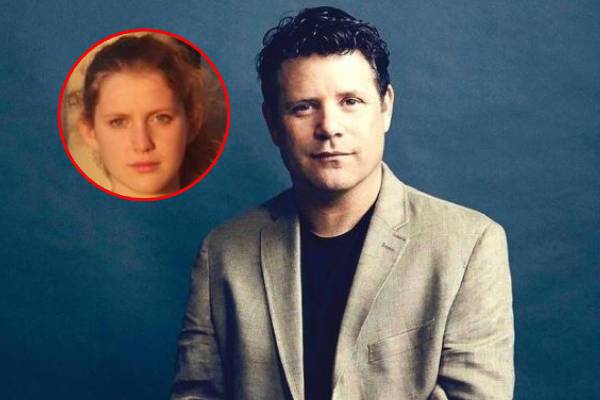 Sean Astin is one of the most well-known names in the Hollywood industry. He came into prominence after acting as Samwise Gamgee, the sidekick of Frodo Baggins, acted by Elijah Wood. Moreover, he has also gained fame through the popular television series Stranger Things. His acting career spans over many years, and he has established himself as one of the versatile and successful performers in the entertainment world.

Sean’s professional career is a huge success, and the same can be said regarding his personal life. He has been married for almost three decades, and his marriage is still going strong. In addition, he and his wife are the doting parents of three beautiful daughters. The kids have already become famous because of him, and many are curious to know about them.

Thus, in this article, let’s learn in detail about Sean Astin’s daughter, Elizabeth Louise Astin, and what she is doing these days.

Secondborn In The Astin Family

As mentioned earlier, Sean has been married for almost three decades to his beautiful wife, Christine Harrell, whom he met for the first time in 1990. After the first encounter, the duo began their relationship and dated for a year before getting hitched on July 11, 1992. Then, a decade later, on August 6, 2002, Sean Astin’s second daughter, Elizabeth Louise Astin, was born.

Elizabeth has already grown up and is now a university student. She attended Oaks Christian High School in Los Angeles and graduated in 2019. After graduation, she enrolled at Pepperdine University as a student of Class of 2024.

At the university, Sean Astin’s daughter is studying Art History. According to her, the subject that she has chosen is a fundamental step toward wholistic creative understanding. After that, she plans on entering the world of T.V. and Film.

Established A Unique Reputation In School

Apart from her studies, Sean Astin’s daughter, Elizabeth Astin, also seems to have made a different reputation while she was in school. While at school, she was vice president of the Students for Equal Rights Foundation. Furthermore, she also served as the secretary of the school’s “She’s the First” feminist group.

Moreover, she used to be engaged in many extracurricular activities. For example, from August 2007 to May 2020, Elizabeth volunteered at Girl Scouts of Greater Los Angeles. Moreover, her mom was also involved in the Scouts. Furthermore, Sean’s daughter, Elizabeth, has been working as an Archivist at MPTV Studios Channel since November 2019.

Elizabeth also volunteered at the Academy of Motion Picture Arts and Sciences in Los Angeles. In 2018, Sean’s daughter also won the title Queen Shenandoah. Elizabeth is indeed a gifted child, and let’s hope she becomes more successful in the coming days.

As mentioned earlier, Elizabeth has shown interest in getting into the film industry. In her LinkedIn, she has stated that she is open to interning as a film director. Let’s hope she gets the job of her desire soon and becomes a well-known film director in the future.

The name Elizabeth means God Is My Oath and has a Hebrew origin. Similarly, the name Louise means Famous Warrior and has an English origin.