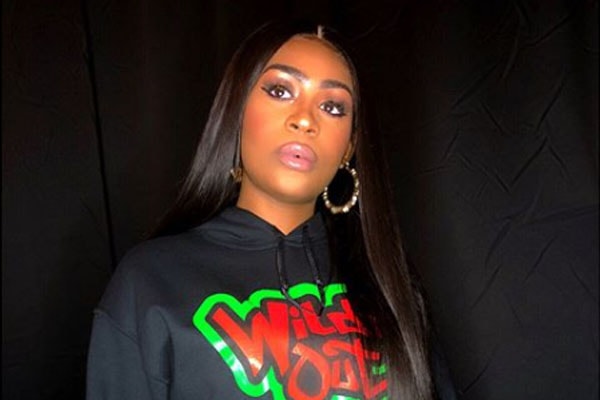 Joseline Hernandez is Bonnie Bella Jordan’s mother and the baby mama of Stevie J, and she is not on good terms with Savannah. Some time ago, Savannah stated that Joseline is toxic to her father Stevie J on Love & Hip Hop: Atlanta to which the “Hate Me Now” rapper didn’t take it well. She went on to her Twitter and decided to clap back at Savannah.

Many people berated on Joseline’s tweet, which didn’t seem to bother her. We are sure that Stevie too had to say his part for someone who treated his daughter badly. Nevertheless, Joseline Hernandez and Stevie J have broken up, and now Stevie is happily married to Faith Evans.

Plus we don’t think that Savannah Jordan and Joseline Hernandez are on good terms since then.

With over 12.5K followers on Twitter and 221K followers on Instagram, the gorgeous Savannah is something of a social media herself. Going through her social media account, what we can presume is that like many other adults out, she too loves to have fun and enjoy the moment.

Savannah loves going to clubs and chill with her friends.

Just a vibe you can’t find anywhere else ? pic.twitter.com/HTtOJHfVHd

Now we wonder what has Stevie J’s daughter Savannah Jordan got in mind for her future. Well, one thing is for sure, she can always rely on her loving father Stevie J.

The name Savannah has a Spanish origin in which it means a treeless plain.