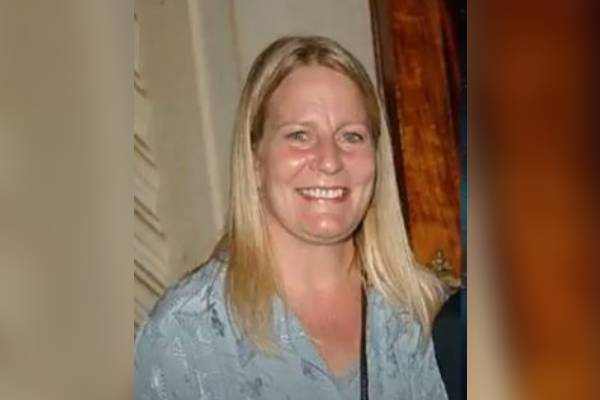 Macaulay Culkin is one of the seven children of Patricia Brentrup and Kit Culkin. Image Source: Social Media.

Patricia Brentrup is the loving mother of popular actor Macaulay Culkin. She and her partner have seven kids together. She came into the spotlight as one of the talented child actors, Macaulay Culkin’s mother.

Stay with us till the end to learn more about Patricia Brentrup and her whereabouts.

Was Together With Her Baby Daddy For A Long Time

As mentioned, Macaulay Culkin is one of the seven children of his parents. Patricia Brentrup and her baby daddy, Kit Culkin were together for a long time. They began their relationship in 1974 and were together for almost two decades. According to some online sources, they first met in the state of North Dakota and lived there for few years before moving to New York.

However, even after welcoming seven kids, Patricia and Kit were never married.

Is The Mother Of Seven Kids

As mentioned earlier, Macaulay Culkin’s mom welcomed seven kids with his dad, Kit Culkin. While Kit’s first child was Jennifer Culkin, born in 1970, she is not Patricia’s daughter. She was born from Culkin’s relationship with Adeena VanWagoner.

Brentrup and Culkin’s first kid together is Shane Culkin, who was born in 1976. Then they welcomed their second child, Dakota Culkin, in 1979.

Nevertheless, we can see that Patricia and Bretnrup raised their children with great love and care.

Faced Lawsuit For A Fire

Macaulay Culkin’s mom, Patricia Brentrup, was hit with a lawsuit of $80 million in 1999. She was blamed for a fire in her family’s apartment. The Fire Department discovered that the fire began with sparks from Patricia’s space heater.

Furthermore, it was also discovered that she had left the door to their apartment open after the alarms went off, and she fled. Because of the fire, the stairwell and hallways of the 51-floor building were filled with smoke leaving four people dead.

Her Son Was Emancipated From Them?

The rumors about Macaulay suing his parents for $18 million and divorcing them as the legal guardians in order to stop them from controlling his future were circulated when he was 15. However, in February 2020, he confirmed that the rumors were false.

In an interview, Patricia’s son, Macaulay, mentioned that he legally took his parents’ names off of his trust fund. He added that he found an executor to look over his finances. Similarly, in one podcast, he had even mentioned that his dad was jealous of his achievement at such a young age.

She Had A Nasty Split From Her Former Partner

Well, Macaulay Culkin’s mother split from his dad, Kit Culkin, after being together for almost two decades. They parted away in 1994, and their split was given tag as one of the ugliest splits ever noticed. They had an ugly battle for the custody of their kids. Many online tabloids suggested that they were fighting for the money that their kids were making.

Moreover, when Patricia and Kit were together, they used to split 15% commission on Macaulay’s earnings. According to one of her kids, she is a really great parent, unlike their dad, who tortured them mentally, physically, and emotionally.

According to CelebSuburb, Patricia is currently enjoying a blissful marital life with Mart D. Cox, and they are living together in Billing, Montana. Moreover, Patricia Brentrup’s husband is said to be working as a remodeling specialist and offers services like design, accessibility construction, installation, and molding installation.

In addition, Paricia does not have any kids with her present husband but is said to be the stepmother of Kara Cox, Mart’s kid from his previous relationship.

Despite the fame that Patricia has gained as Macaulay Culkin’s mother, she seems to be a private person. There are no signs of her on any social media platforms. In addition, she rarely makes public appearances these days. Therefore, she must be enjoying a private and comfortable life.

Nonetheless, we can hope that we get to know more about Macaulay Culkin’s loving mother, Patricia Brentrup, in the future.