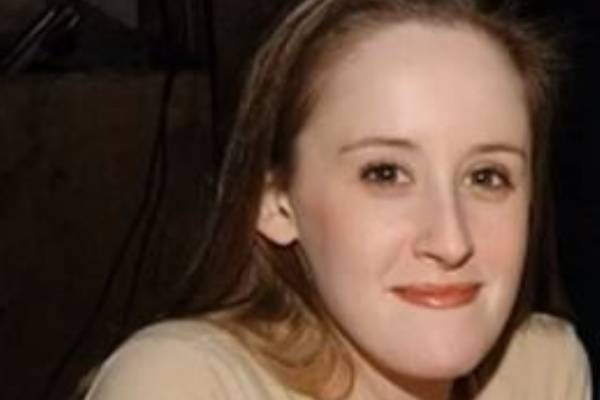 Quinn Culkin is one of the seven children of her parents, Kit Culkin and Patricia Brentrup. She grew up with six other siblings in New York and came into prominence as Home Alone‘s star Macaulay Culkin‘s sister.

For now, let’s learn in detail about Quinn Culkin and her whereabouts.

Is The Fifth Child Of Her Parents

As mentioned earlier, Quinn Culkin is one of the seven children of her mother, Patricia Brentrup, and her father, Kit Culkin. She was born Quinn Kay Culkin on the 8th of November, 1984. She grew up with her siblings, Macaulay Culkin, Rory Culkin, Kieran Culkin, Christian Culkin, Shane Culkin, and Dakota Culkin, in New York.

Apart from her six other siblings, Quinn also has a half-sister from her dad’s side. Quinn Culkin’s half-sister, Jennifer Culkin or Jennifer Adamson, was born in 1970 to her dad, Kit Culkin, and his then-girlfriend, Adeena VanWagoner. Sadly, she passed away in 2000 due to a substance overdose.

Being born in a family where her siblings and dad are engaged in the entertainment industry might have influenced Quinn to pursue an acting career. Like her brothers, Macaulay, Rory, and Kieran, she has also made appearances in few projects. She gained fame in 1993, when she played Macaulay Culkin’s sister, Connie, in the movie The Good Son.

Apart from that, Quinn voiced the character, Katie McClary, in the animated television series Wish Kid. Furthermore, she has made a small appearance in the film Home Alone. However, since the movie The Good Son, she hasn’t appeared in any projects.

Quinn might have left the acting profession and followed her other passion. Nonetheless, we can hope that she achieves success in work.

Her Parents Were Not Married

Quinn Culkin’s parents, Patricia and Kit, welcomed seven children while they were together. They began their relationship in 1974 and dated each other for almost two decades. Similarly, some online sites even suggested that they met in North Dakota and moved to New York after living there for few years. However, despite having seven kids together, the former couple was never married.

After being together for almost two decades, Quinn’s mom dad split from each other. They had an ugly battle for the custody of Quinn and her siblings. Following the separation, her mother, Patricia, is enjoying a blissful marital life with Mart D. Cox and his daughter, Kara Cox.

Similarly, according to an article from NYMag, Quinn’s dad, Kit, reportedly lived in a two-bedroom condo in Phoenix, Arizona, with Jeanette Krylowski. However, Jeanette passed away in 2017, so Kit might be living a reclusive life.

Despite the fame and recognition that Quinn Culkin has gained, she seems to be a private person. She has not made many public appearances yet. However, in one of the interviews, she mentioned that people used to call her “MacCulkin” like she is a collection of Culkin’s.

Furthermore, Quinn seems to have a private Facebook profile under the name Quinn Jonas. So we can assume that she might be married.

Because of her secretive nature, people have even presumed that she is dead. However, they might have mistaken Quinn and her sister, Dakota. While Dakota is no more, Quinn is hopefully living her best life.