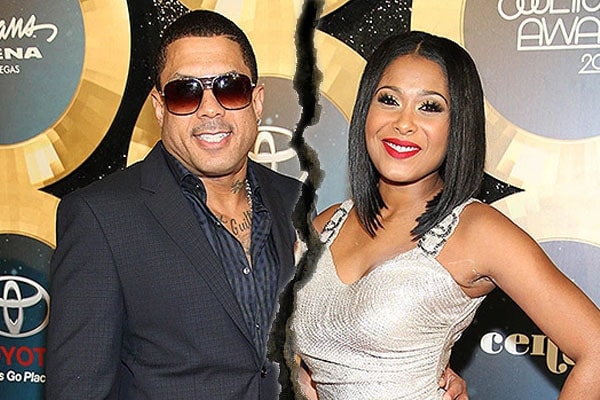 American record artist and reality TV star Benzino and his former girlfriend Althea Heart had a tumultuous relationship, to say the least. The Love & Hip Hop: Atlanta stars relationship had many ups and downs and it has continued even after their breakup. The most recent incident involved Althea being arrested by the cops for hitting Benzino in the head.

Benzino and Althea, who have a son together named Zino Antonio Scott, started dating in 2014 and were in an on and off relationship until the start of this year. The two have had many arguments over the years, being at each other’s throats on numerous occasions. This had led to the two’s love turning into a feud.

While the two had had many arguments in the early years of their relationship, the first real blow-up occurred in 2017 when Althea found out Benzino cheated on her with another girl. Benzino begged Althea to give him another chance and she happily obliged, but only for a hefty price.

That price turned out to be diamond rings and lots of them too. TMZ caught the two outside Catch, where Benzino is seen trying to make up to Althea. he reveals that to get back to Althea, he’ll have to give her many diamond rings. The video is quite humiliating to watch, but at the same time very entertaining too.

Things haven’t been quiet ever since the dispute between the two. Althea accused Benzino of physically abusing her and as a result, filed a restraining order against him which was granted by the judge. In response to this, he filed a paternity suit against her claiming custody of their son.

But unfortunately for him, the judge declined his request and their son will stay with Althea. The court claimed that the request was declined because he didn’t attend court and wasn’t continuing on his own lawsuit.

Things further escalated in February of this year as the cops arrested Althea for hitting Benzino in the head. The witnesses report that Althea wanted Benzino to leave her house but he wasn’t co-operating with her. This led to Althea calling the cops.

But things quickly turned south for her once the cops arrived. The officer that had arrived tried to calm things down between the two, but it wasn’t to be as Althea smacked her former boyfriend in the head. The cops then arrested her for a battery but she was released the next day after paying $20K for bail.