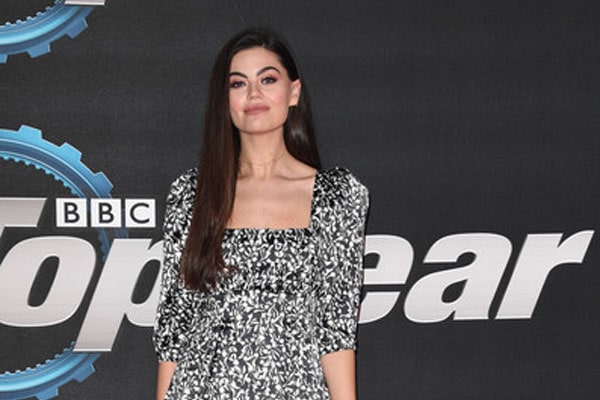 The ex-lovers, Jake Boys and Emily Canham, broke up with each other in 2017. But they are still in good terms after the split. Jake and Emily moved on with their life and found the love of their

Emily Canham is a British Personality. She is a blogger and YouTuber who is mostly obsessed with things related to beauty and fashion. As for her ex-boyfriend Jake Boys, he is a fellow YouTuber. Both Emily and Jake are from the U.K.

The YouTuber Emily is also the L’Oreal Paris Digital Makeup Ambassador. And as for her ex-boyfriend Jake, he is known for his short video films on YouTube.

“Jemily” was what the fans liked to address the couple as. Like many other YouTuber couples, Emily Canham and Jake Boys met through YouTube in 2014. Whilst being a couple, the ex-pair created a lot of vlogs together. Despite being of young age, the former-pair of Emily and Jake were literally relationship goals for many.

There is a saying, nothing lasts forever, and just like that, so did the relationship between Emily Canham and Jake Boys. The news of breakup came as a shock to many of their fans.

The lovely British YouTuber couple ended their relationship of 3 long years. Not everything that appears perfect is actually that way.

The main reason for the break up has still not been disclosed. Though it seems that if there were some confusion between the two, both Emily and Jake took their social media to let their fans know about the split.

The pretty Emily’s Instagram feed read that even after the breakup, she still considers Jake a good companion. No hard feelings were shared between the two. As for the other side, the feelings were mutual.

Are They Single Or Not?

Well, both of the ex-couple, Emily Canham and Jake Boys moved on from their relationship and are in a loving relationship with their other half, respectively. Talking about Emily, her boyfriend is none other than James Bourne. He is an English singer-songwriter and musician. He is also the guitarist, keyboardist, and co-vocalist for the band, Busted.

The two lovers look so cute together. Emily rarely posts James’ photos on her social media handle. But she loves making vlogs with him. She even vlogged an entire day of her boyfriend’s band doing a concert with the Jonas Brothers.

On the other hand, Jake also found the love of his life. He is in a loving relationship with beautiful Leah Louvaine. She is a singer and actress by profession. Jake seems to happy with his girlfriend right now. He always posts his and her photos on his Instagram.

So, we can say that both of the ex-couple, Emily and Jake, look to be happy with their current relationship status. Therefore, Emily, as well as Jake, moved on from their past relationship and breakup. Plus, they have no hard feelings for each other too.