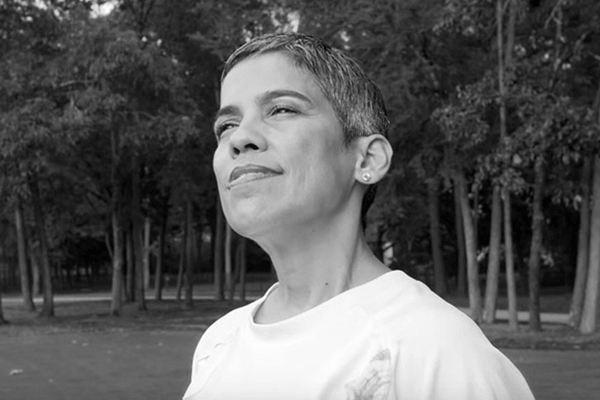 In December of 2017, a YouTuber Mari Lopez died of breast cancer. She had posted videos exclaiming she was healed by eating vegan food and praying.

Late Mari was known for her viral cancer awareness videos. She uploaded videos stating how faith in God and adopting a vegan diet helped her. She believed it cured her stage four diagnosis of breast cancer. The late YouTuber posted videos with her cousin Liz Johnson.

The pair of Mari and Liz had a channel under their name “Liz & Mari.” The channel has got over 12K subscribers as of 2018 and has managed to accumulate over 1.1 million views on their videos. Now the channel is run by Liz alone.

The late Mari Lopez till her last breath never lost hope. Looking at Mari, nobody would have guessed that she was suffering from stage 4 breast cancer. And even her viewers thought her remedies were working and healing her. It may sound ridiculous and unpleasing to a lot of people, but Mari felt like she was healing. Before she was also an alcoholic and says God helped her to quit it.

Not just that, Mari used to be a lesbian and live a gay lifestyle, but after her belief in God and the vegan lifestyle, it helped her to transform her homosexuality

But the thing is if cancer would be cured so easily then why would people spent tons of money on therapy and medications. And in Mari’s case, it happened the same.

After leaving her medications and living life on a vegan diet, Mari Lopez’s cancer came back again. In the summer of 2017, Mari was reported to be sick and by October doctors informed that cancer in her blood had spread to her lungs and liver. And unfortunately, by December, the YouTuber passed Mari Lopez away.

Mari’s niece still believes that her aunt’s cancer was healing from the vegan diet. However, Liz blames Mari’s death on her mother. When Mari’s pain and suffering were at a point that she no longer could bear it, what Liz believes is that her mother encouraged Mari to undergo chemotherapy and radiotherapy.

Plus she also states that her mother bought Mari burgers and caused her to forfeit her vegan lifestyle.

No matter who is to blame, we all hope that the Late YouTuber Mari Lopez is in a better place now and rests in peace.