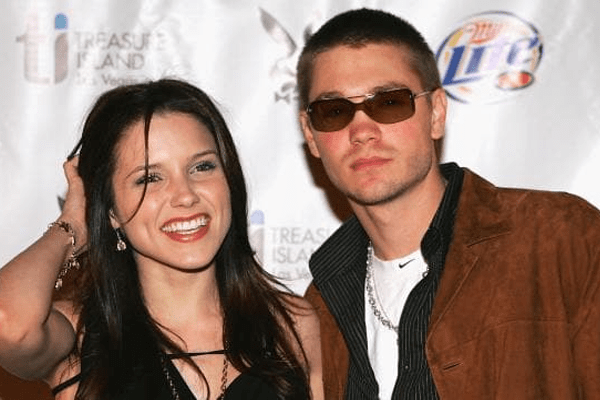 In Hollywood, breakups and divorces are always ugly. From social media banter to public quarrels, these divorces and breakups are nothing sort of a volcanic eruption, One prime example of this is the divorce of actors Sophia Bush and Chad Michael Murray, with the two still at odds even after more than a decade of their marriage.

Sophia and Chad got married way back in 2005 in Santa Monica as they were both appearing in the TV Series One Tree Hill. But their marriage only lasted for five months as they announced that they were looking for separation in December 2006.

And the process of the two getting separated was a pretty ugly one. Sophie initially wanted to have the marriage “annulled”, allegedly because of Chad cheating on her with other women. When her request was denied, the two eventually got divorced in 2006. The fact that this entire saga was heavily publicised didn’t help either.

One Tree Hill Actress Sophia said during an interview that she felt forced into marriage due to the TV show and also called the marriage a stupid decision made by her. She stated that she was young and made a rash decision looking for getting married that early.

Sophia took further shots at Chad on Twitter when a fan blasted her for supporting Hilary Clinton, going as far as to say that Chad did the right thing by cheating on her. Sophia obviously fired back at that person in a long banter, during which she called Chad a “f**ckboy.” 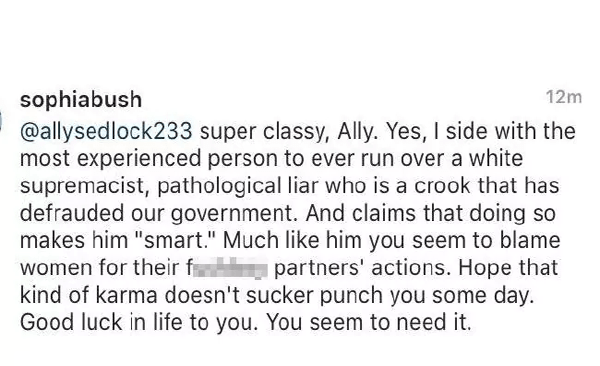 While Chad had been quiet for all this time, he finally felt the need to explain himself after Sophia’s interview. His representative told PEOPLE that Chad married Sophia because he loved her and further stated that Chad had moved on and was happy with his family.

The two have indeed moved on, with Sophia dating the likes of James Lafferty and Austin Nichols, and Chad marrying Sarah Roemer in 2015 and having two kids. But it seems despite moving on, there’s still plenty of Bad Blood between the two.