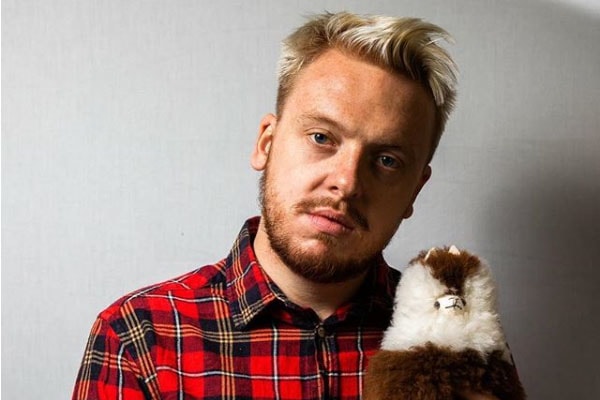 Jack Carl Dean aka YouTuber JaackMaate was born on March 7, 1993, in Norwich, England. The famous YouTuber started his YouTube channel JaackMaate on October 5, 2008. He is popularly known for his reaction and roast videos among the viewers.

YouTube personality Jack Carl Dean is famously known as JaackMaate over the internet. He initiated his YouTube career back in October 2008. As of 2019, JaackMaate has garnered over 1 million subscribers, and the number has been increasing at a good pace. Prior to his YouTube career, Jack was in college pursuing his academics in media studies.

He also has another channel Happy Hour Podcast which he collaboratively runs with YouTuber ImAllexx and Stevie White. They started the channel in September 2013. They mostly create roast videos and do reviews on other YouTube videos.

The multitalented YouTuber JaackMaate also has another famous series named Jaack’s Chat With where he invites celebrities and do fun activities. In the series, he has featured celebrities like Ricky Gervais, Olly Murs, Amanda Seyfried, Mark Wahlberg, Leona Lewis to name a few. He surely knows how to entertain the viewers.

The famous YouTuber JaackMaate’s net worth is estimated to be $1 million. He amasses most of his fortune from his YouTube channel JaackMaate and Happy Hour Podcast. Apart from YouTube earnings, JaackMaate makes some amount of money from his merchandise.

Besides the time he invests on making YouTube videos, JaackMaate loves to spend quality time with his friends and girlfriend Fiona.

JaackMaate is one of the celebrated entertainers on YouTube. He thanks his viewers and audiences for all the achievement he has received in his YouTube career. Thankfully we have got YouTubers like JaackMaate to forget our chaotic life once in a while.